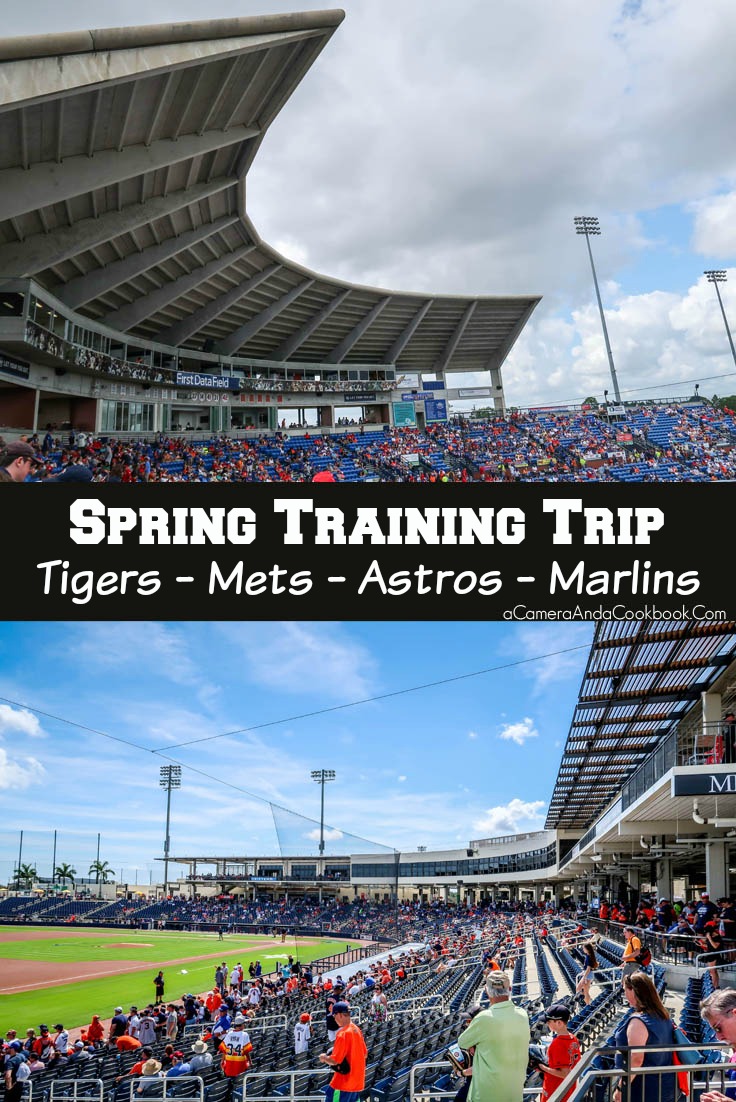 I feel like I haven’t blogged in forever! I am so far behind and with each passing day, I get farther and farther behind. It’s so frustrating, but life has been so busy. Although, it’s summer, it sure doesn’t feel like except for the HEAT outside. Sometimes I think life would be easier if we all had a pause button, so I could get caught up! Never hurts to dream, right? Well, I’m going to do my best this week to get caught up on my pictures and my blog.

Friday July 20th, we picked Drew up at the end of Sweat Week and headed to Baton Rouge for a long weekend. Rob’s Grandmother passed away on July 16th and Rob’s Dad and Uncle were nice enough to push the funeral out to the weekend. After a fairly uneventful drive down, we arrived at Candi’s house (Rob’s cousin) about midnight. Saturday morning was visitation and the funeral. Then, we went back to Candi’s for a huge feast that was provided by the church and Rob’s Dad (I think). Candi’s kids and our kids instantly bonded. It has been a couple years since they’ve seen each other, you would have never known they were apart. Alex and C-Bob were attached at the hip all weekend. Drewstayed busy entertaining several different kiddos. Sunday we went to church with the family and then anxiously prepared Jambalaya! Here’s the guys cookin’ it up. While the big boys were cooking, Alex was playing with Sadie. Sunday afternoon, I laid down for a nap while Rob, Drew, Papere, and Uncle Rick played golf and later that evening Rob and I snuck out for dinner. It was late so our choices were slim. We were wanting good ole Cajun. We went to Walk-Ons on Coursey. I had the Catfish Platter and Rob had Crawfish Etoufay. We shared the Boudin Balls for an appetizer. All good quality. My Catfish platter had a bunch of catfish; very generous serving.

Monday we met up with Papere and Uncle Rob (Papere’s cousin) and set out to visit the campus of LSU. We walked around part of the campus. Here’s a few pics. One of the first things, Rob said when we found out we were going to Baton Rouge was “CHIMES!!” Since the last time we went to Baton Rouge and ate at Chimes (East), it has been on top of Rob’s “go to” restaurants. Before leaving Baton Rouge that day we ate at the Chimes near LSU’s campus. Rob had the Red Beans and Rice. I had New Orleans-Style BBQ Shrimp (picture below). It was deletable. I was so full after the appetizers, salad, that I passed around and everyone else agreed that it was “to. die. for!” I’m hooked now.