A few months ago, Rob and I were in Atlanta for a few days. He was at a work conference so I was on my own during the day. I was excited that we were staying in Midtown, because I knew I wasn’t far from Piedmont Park. Piedmont Park Atlanta, GA is the Central Park of Atlanta; just not nearly as big, it’s still a really cool place. Especially if you are someone who admires a giant mexican oak tree or spends time with the nature. It’s nestled just a couple miles northeast of downtown Atlanta. The park runs along 10th Street and Piedmont Avenue in Midtown Atlanta. 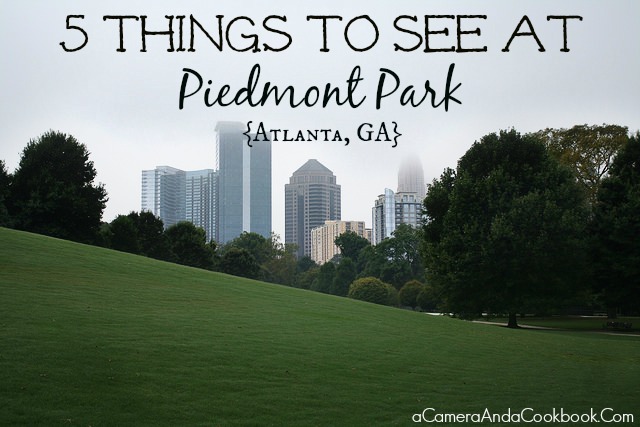 One of the days, I decided to walk over there and hang out for the morning. We’ve been there before, but didn’t get to really explore beyond the Bridge over Lake Clara Meer.

1. The Bridge over Lake Clara Meer is a serene location with a gazebo. People sit and enjoy this peaceful location while watching ducks and other birds. It’s such a quiet spot, it’s hard to believe you’re just a couple miles from the hustle and bustle of a busy city. 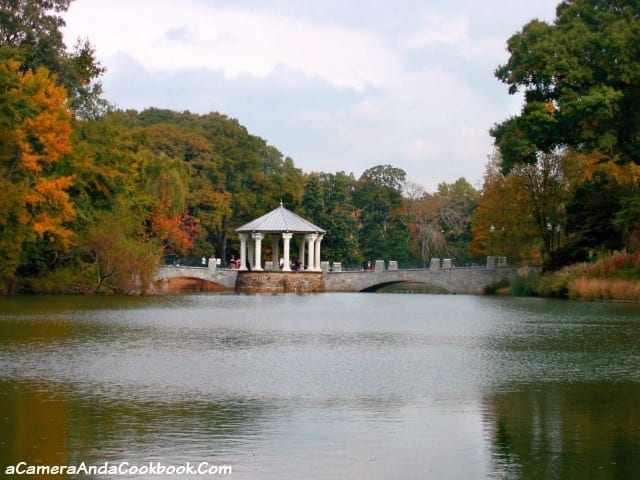 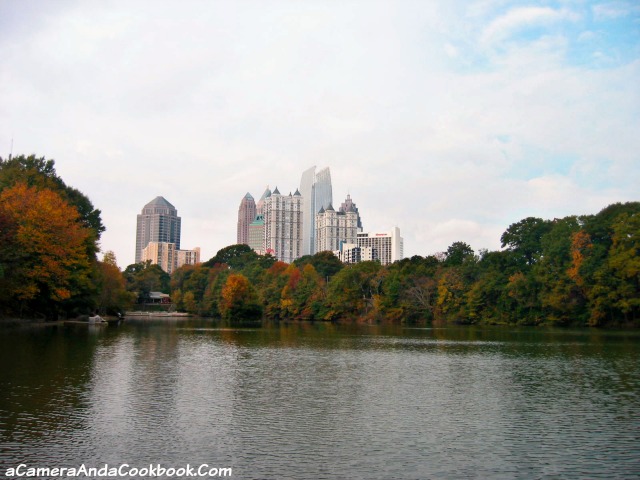 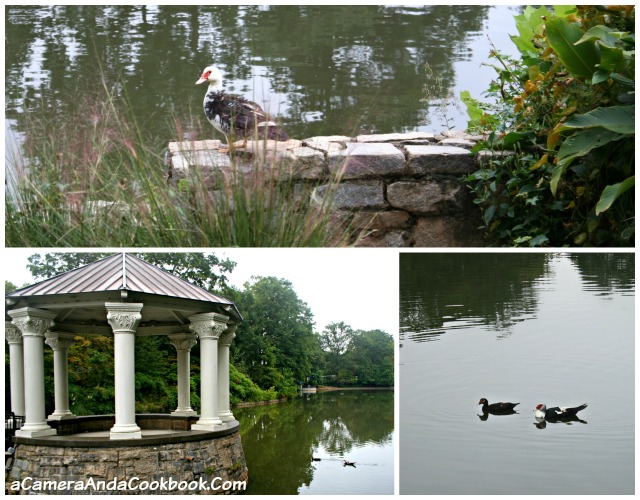 2. You’ll find the Community Garden just underneath Park Drive Bridge. These gardens demonstrate different ways of gardening with informative signs near that type of gardening technique. 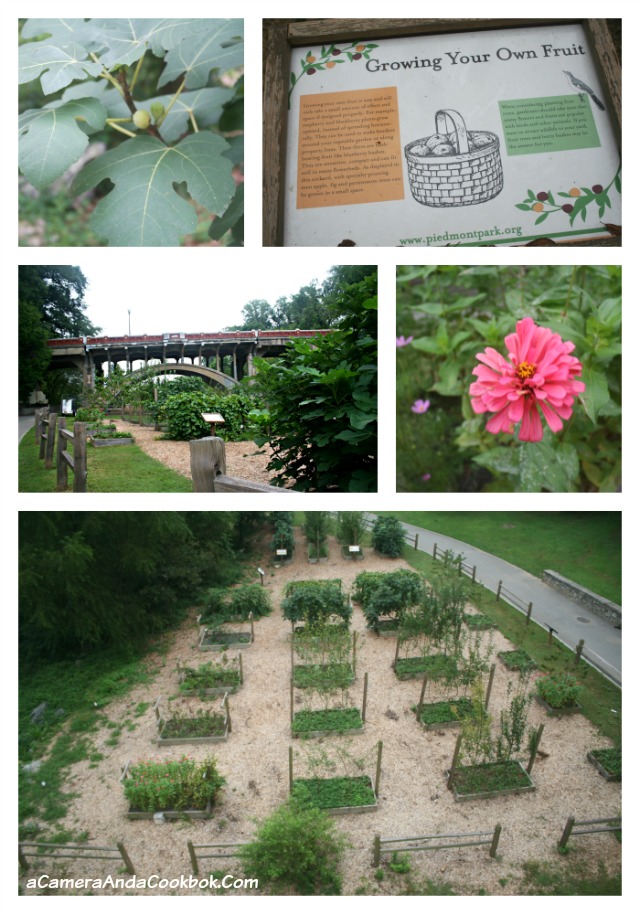 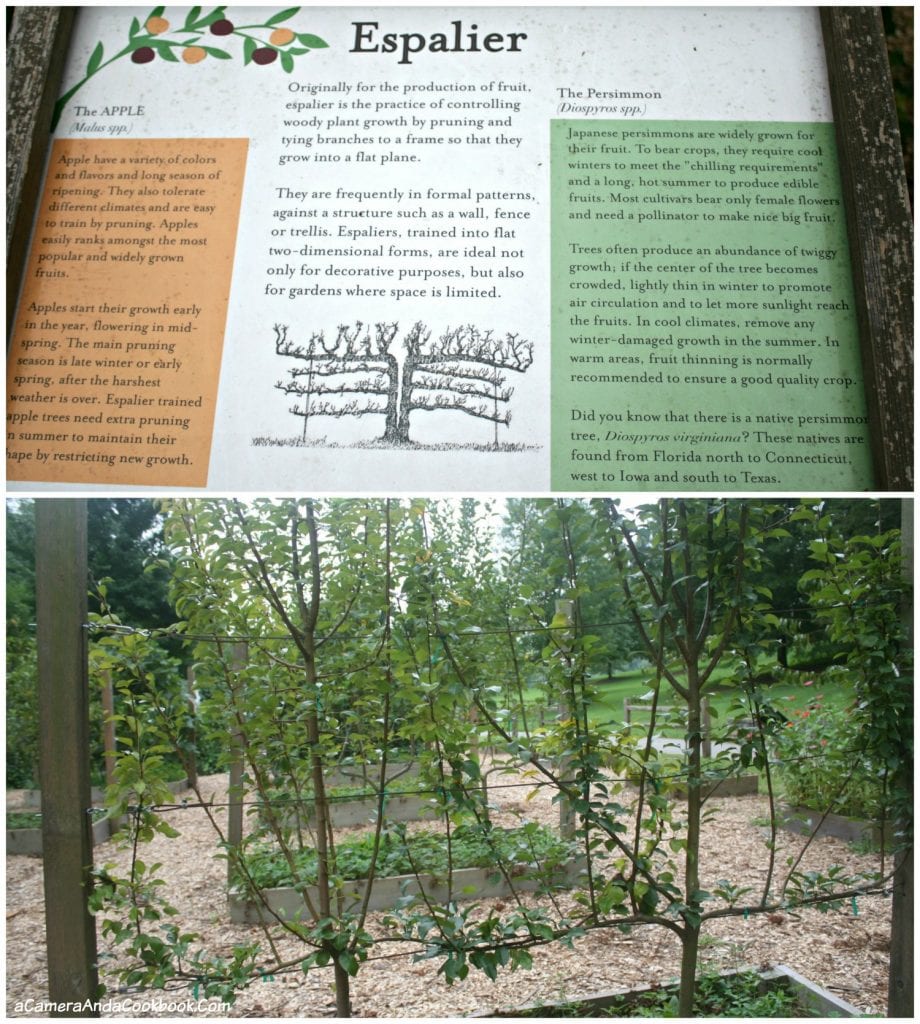 3. Just on the other side of the Park Drive Bridge are two dog parks. Taking your dog to a park is always a fun way to spend your afternoon. I, of course, didn’t have Daisy with me, but I knew she would have really enjoyed it. She is under 30 pounds, so she would have gone into the small dog area. I enjoyed watching and found it quite entertaining to see the dogs playing. Some were even playing together! Both areas are large enough to allow owners to throw balls for dogs to fetch. 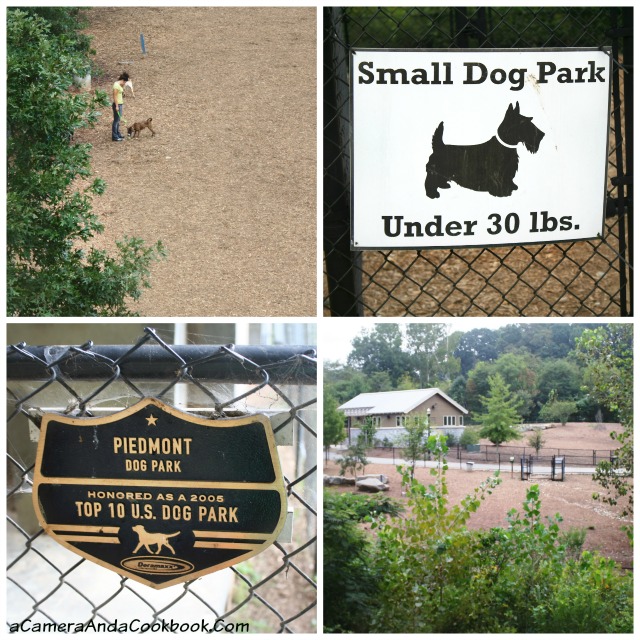 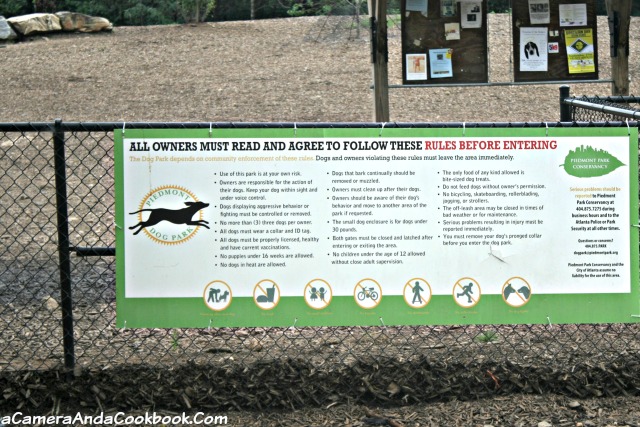 4. When passing the dog parks on the other side, you’ll find a boardwalk that meanders through the Six Springs Wetland. This area was discovered when the area for the dog parks were being cleared. The wetlands were hidden under kudzu and other evasive plants. This area has since cleared and rejuvenated this area. 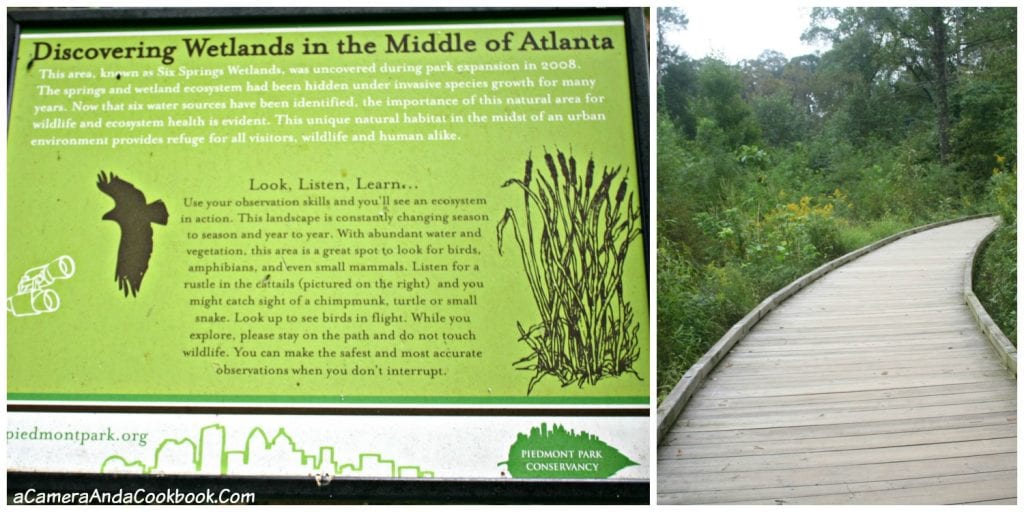 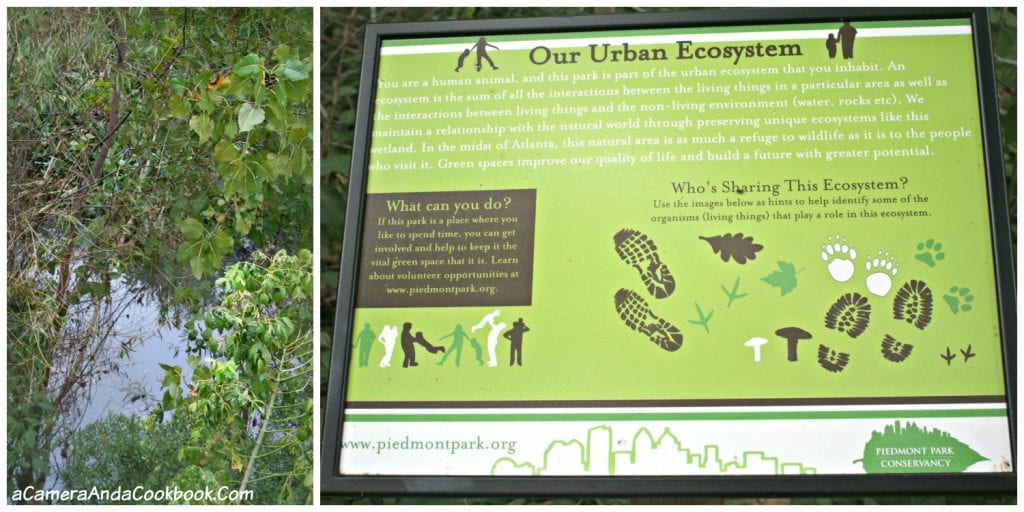 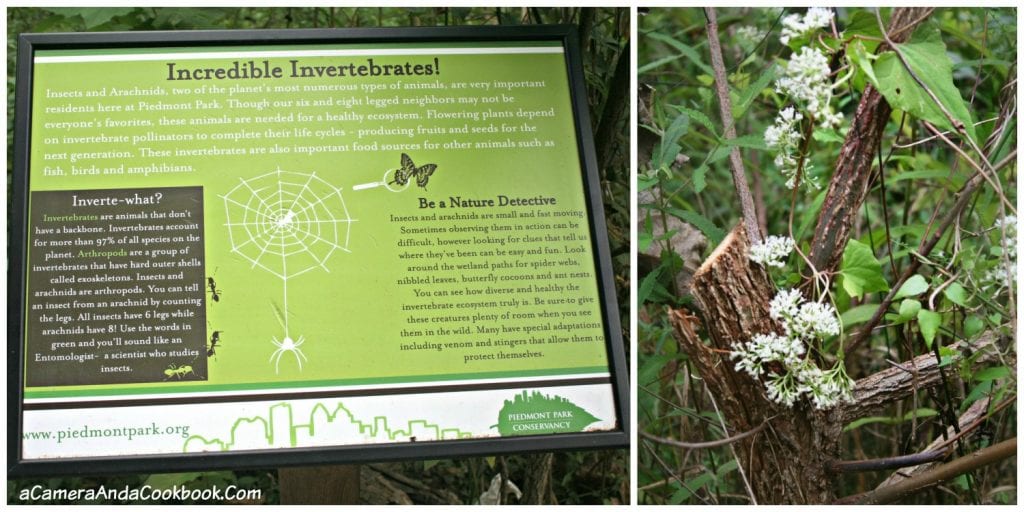 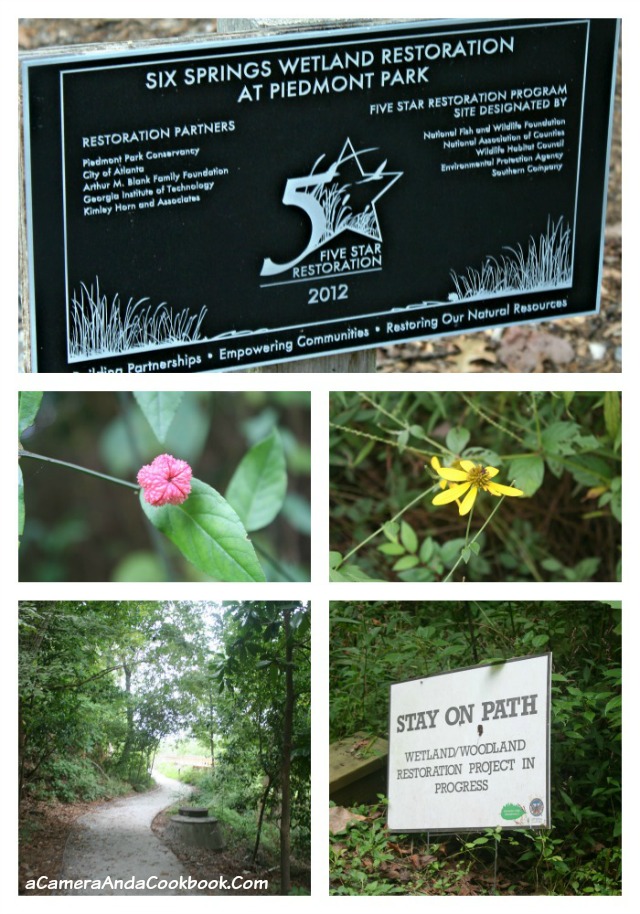 5. While visiting Piedmont Park, I really didn’t expect to see graffiti. I was actually delighted to see some really cool concrete painting underneath the Park Drive Bridge. 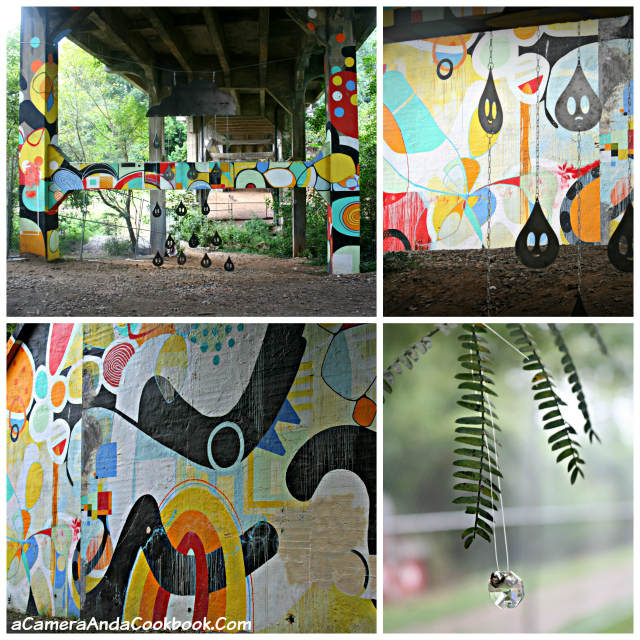 The sidewalk there leads to to the Atlanta BeltLine Eastside Trail. The BeltLine Trail is a former railway corridor around the core of Atlanta under development in stages as a multi-use trail. Some portions are already complete, while others are still in a rough state but hikeable.

The Eastside Trail spands from Piedmont Park in the north to Inman Park and Old Fourth Ward in the south. This section of the trail was the first finished section of the Atlanta BeltLine trail in the old rail corridor.

Piedmont Park Atlanta, GA has a little bit of everything for everyone. These are just 5 of the aspects of the park that I really enjoyed. There is also full walking trails, a swimming pool, sports fields, and a playground; among other things, with even more in the plans for this beautiful park. Next time you’re in Atlanta, I highly recommend that you go check it out.

Here’s a map of the park.