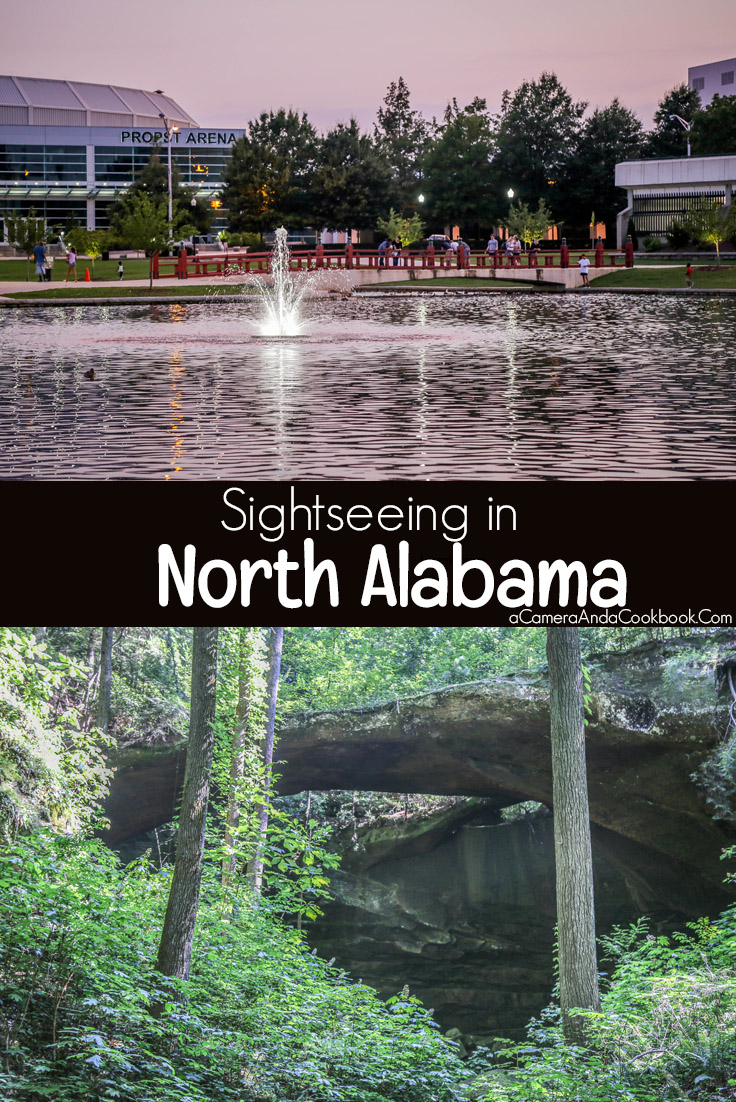 I’ve been sharing with you the little adventure Rob and I had up to North Alabama. I wanted to pull it all together in one place and include some other details of the trip.

Friday night, we stopped in Oneonta because I had been looking for places to eat. Swamptails looked right up our alley. Family owned Cajun cuisine, yes please!
130 1st Avenue East
Oneonta, Alabama 35121 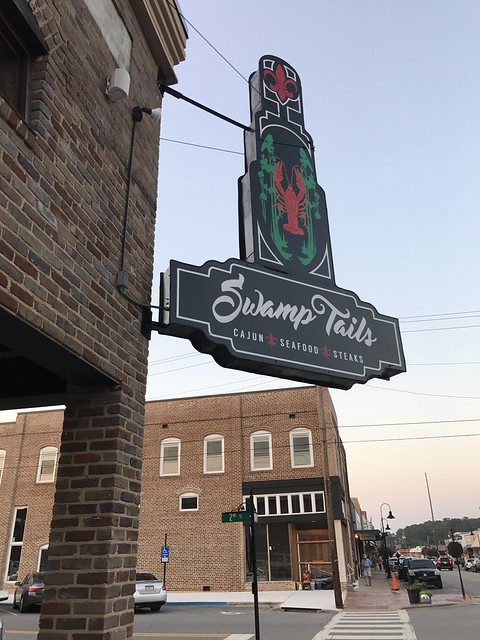 We started the meal with Boudreaux’s Boudin Balls. Best I’ve had outside of Louisiana.
I had the Catfish Plate 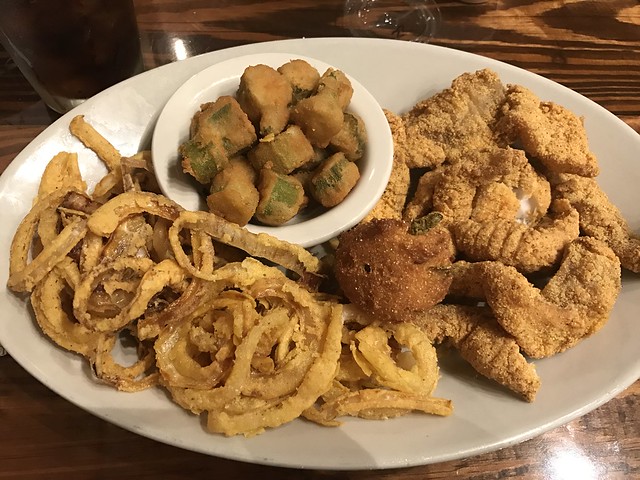 Rob had Shrimp Po Boy with a side of Crawfish Etouffee 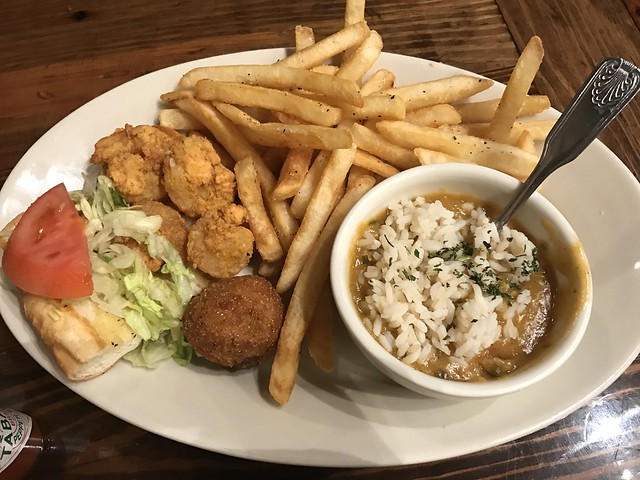 After dinner we headed on to Huntsville to our hotel.

The next day we got up and drove over to Maple Hill Cemetery, which is known for the playground nicknamed Dead Children’s Playground

From there we went to the NASA Space and Rocket Center to see the gravesite of a pretty special monkey.

You can read more about both of these places here>>>Two Must-Sees in Huntsville, AL for Taphophiles

After that we went and got lunch at Rosie’s. A must eat in Huntsville and Florence! 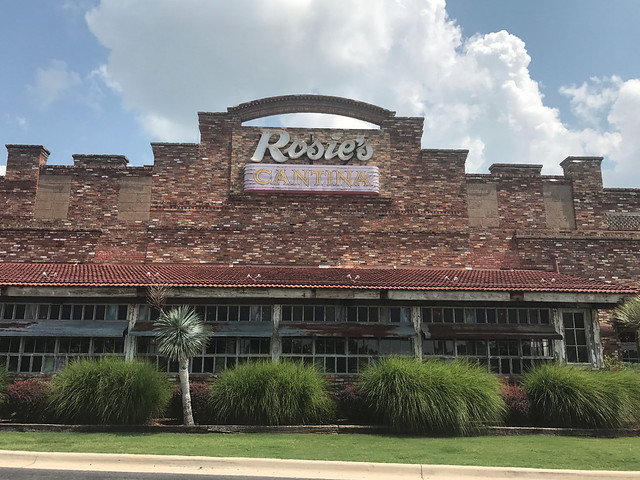 Rob had the lunch fajitas and I think I had the Burrito Platter. All of it so good! Wish we had a Rosie’s in Auburn!

Then it was time to get ready for the wedding, which the main reason we were in Huntsville for the weekend.
Ella + Masoud 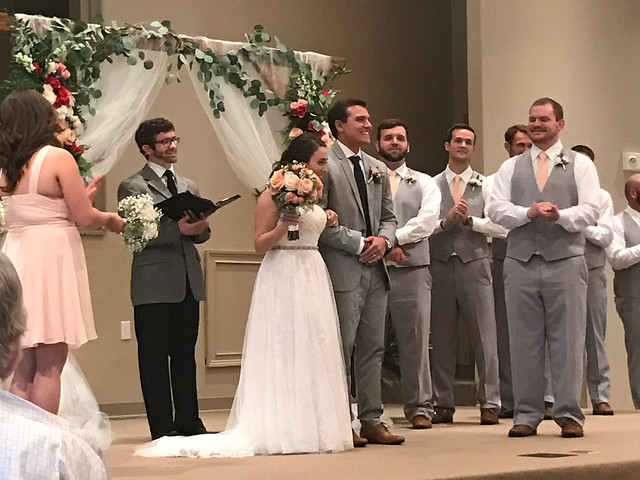 The dessert bar was on point! I didn’t take a picture but they had an Italian Ice bar too! There were church folks there hand making them to order! Pretty cool 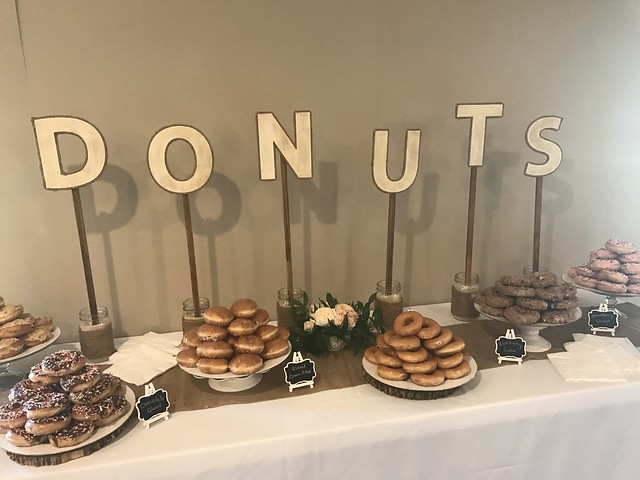 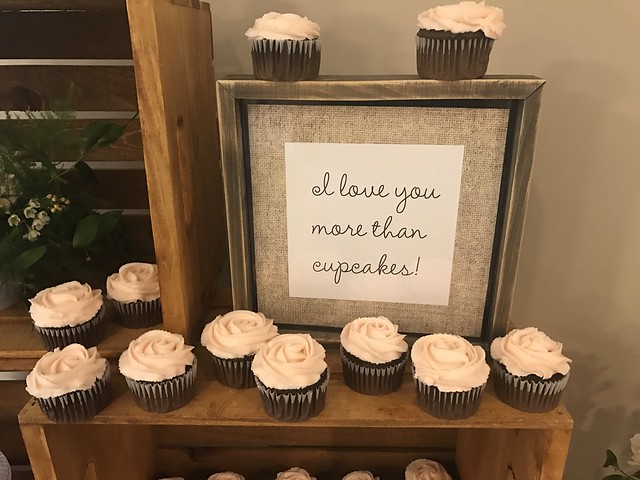 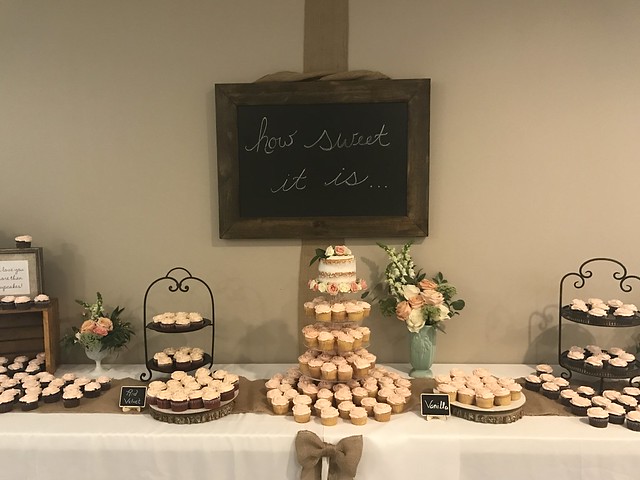 After the wedding, we went back to the hotel, took a power nap, and then headed back out. For our afternoon adventure we went to Green Mountain Nature Trail

Our next stop was at Buttonhole Loop. I apparently didn’t take too many pics of the trail or anything. According to this post, they have recently done a lot train work, which is good because if memory serves we turned around because the trail was hard to decipher. 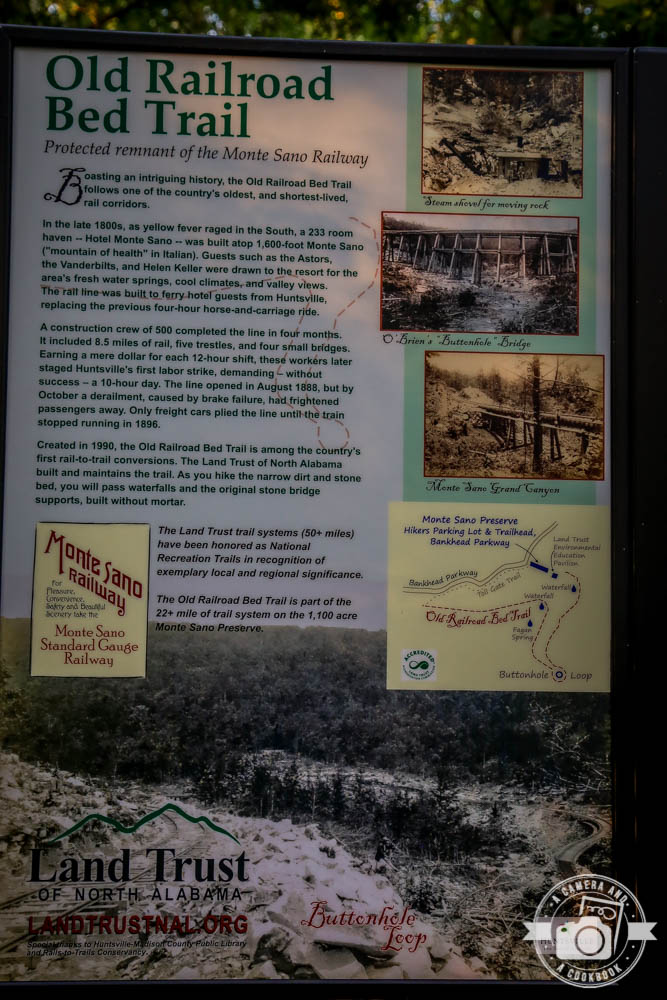 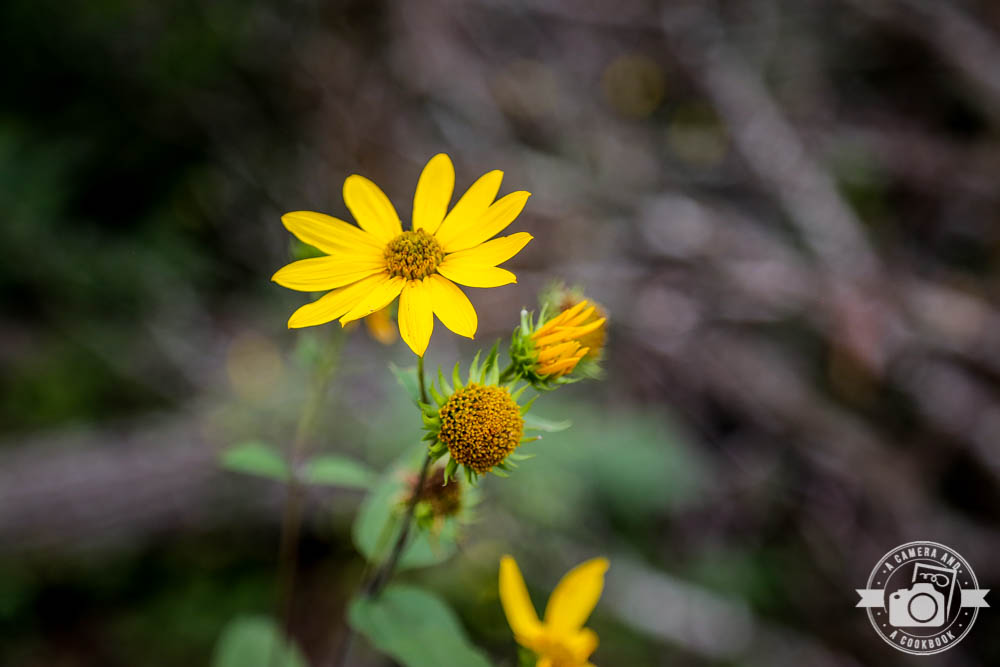 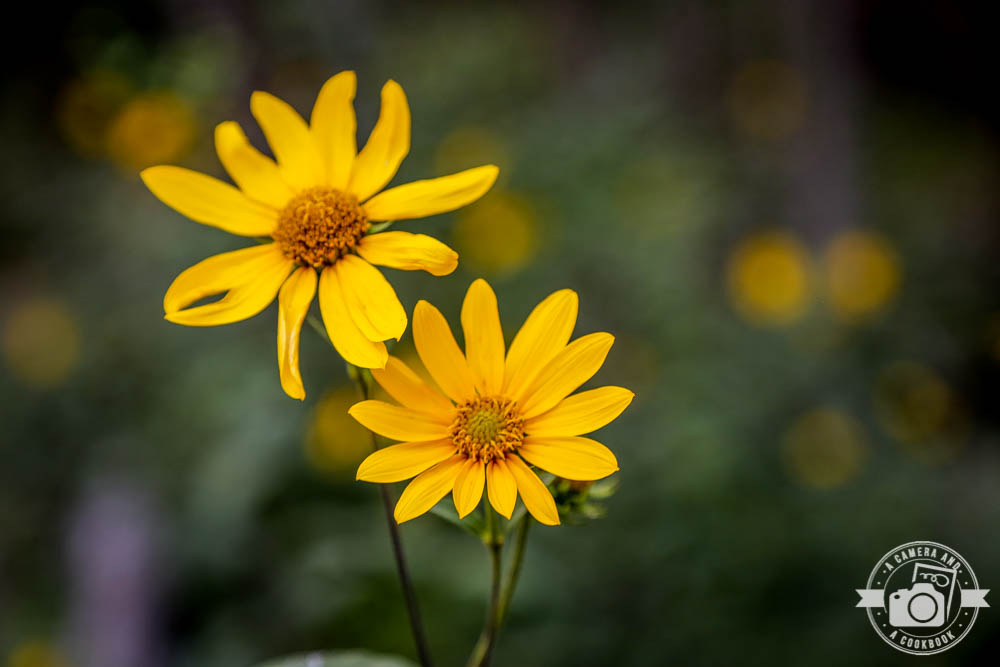 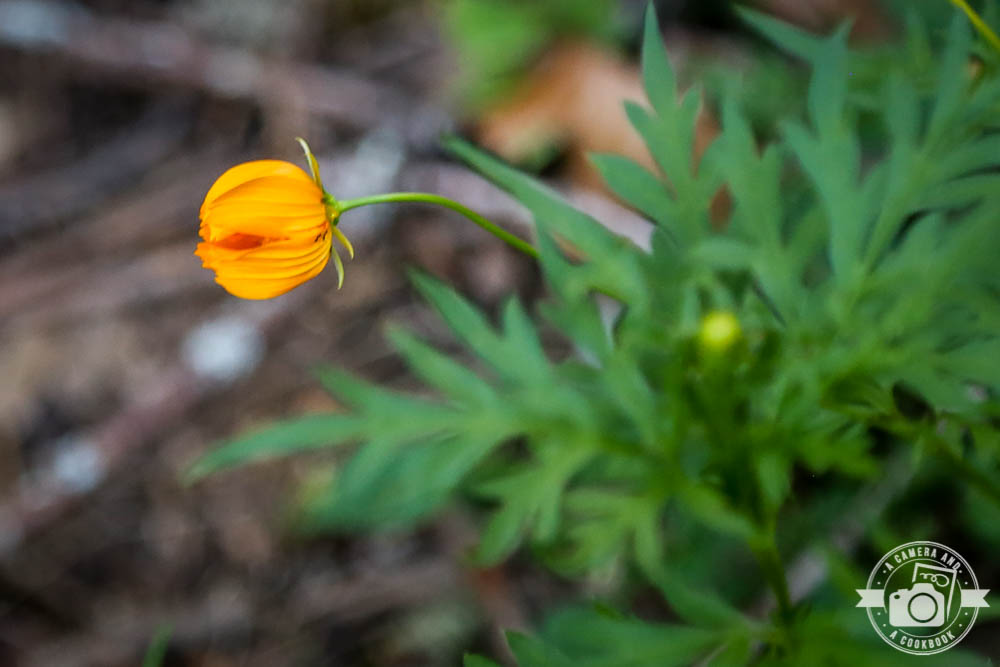 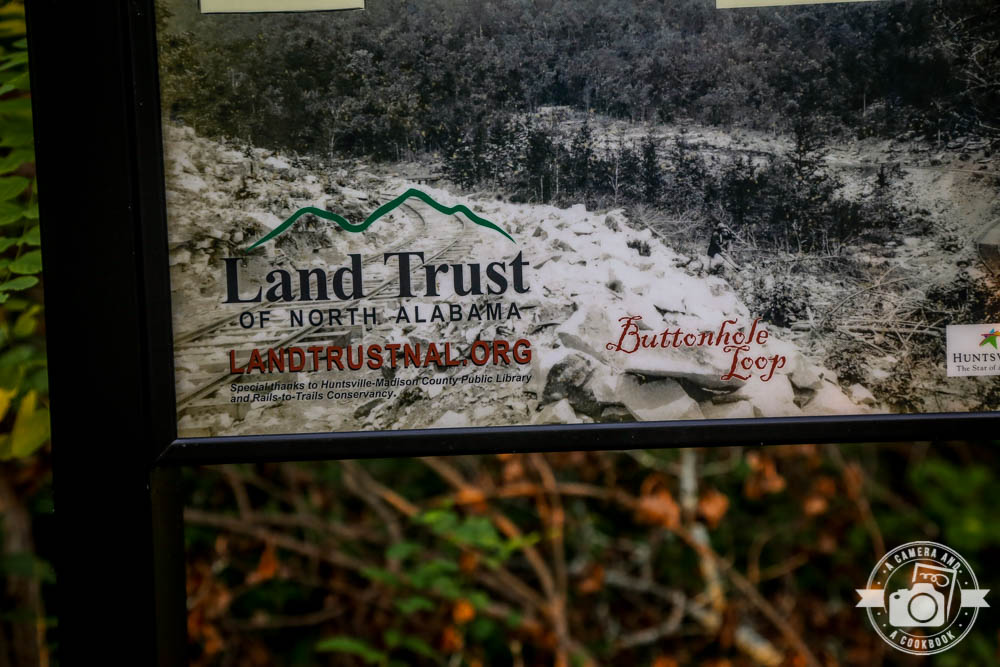 The sun was going down as we made our way to downtown where we were going to walk around Big Spring Park and hopefully find some dinner. 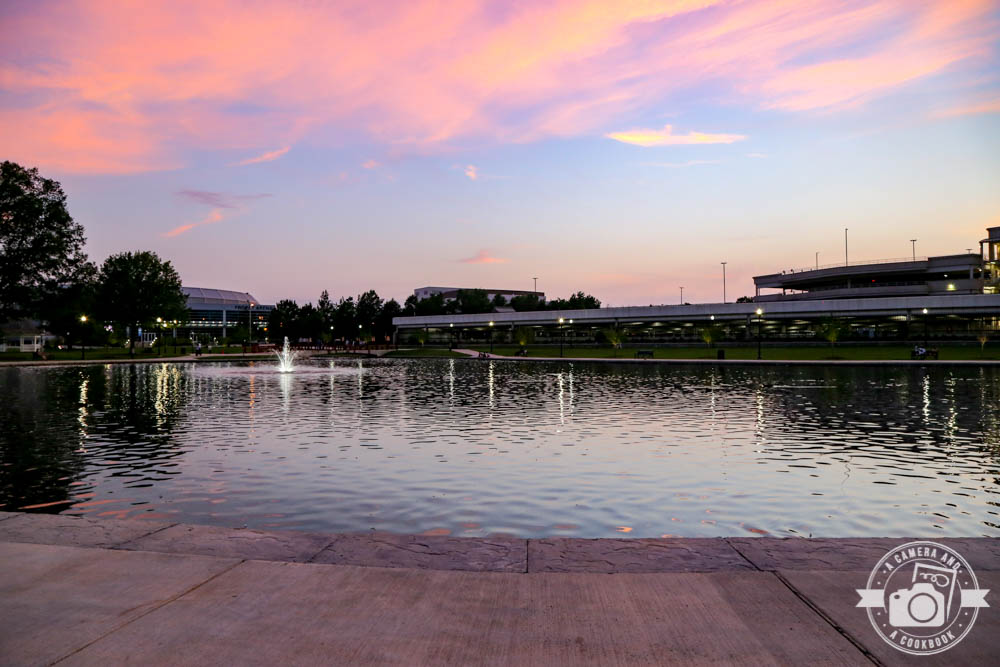 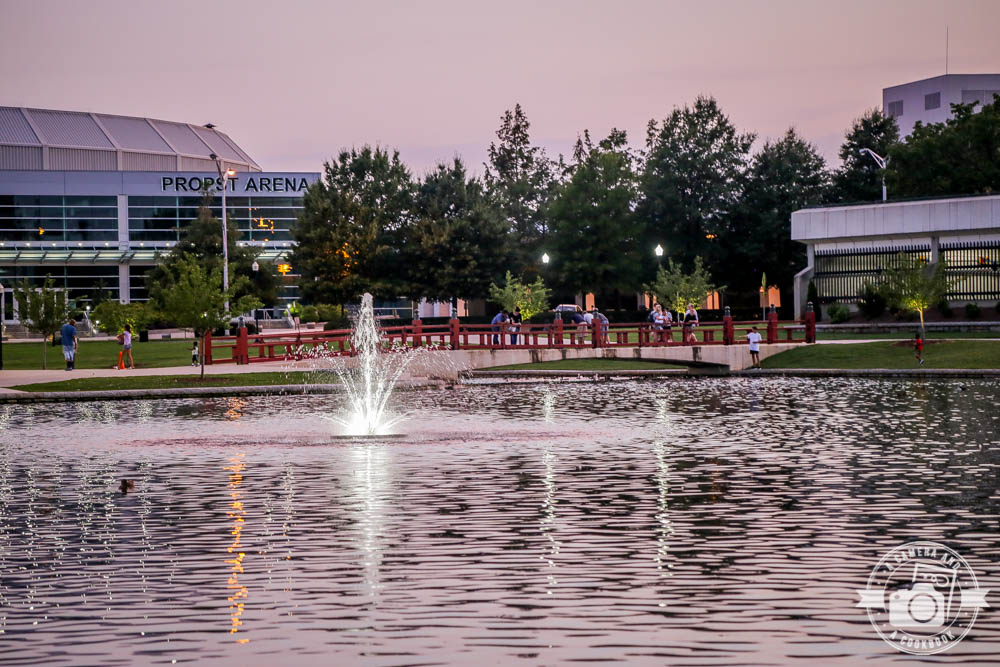 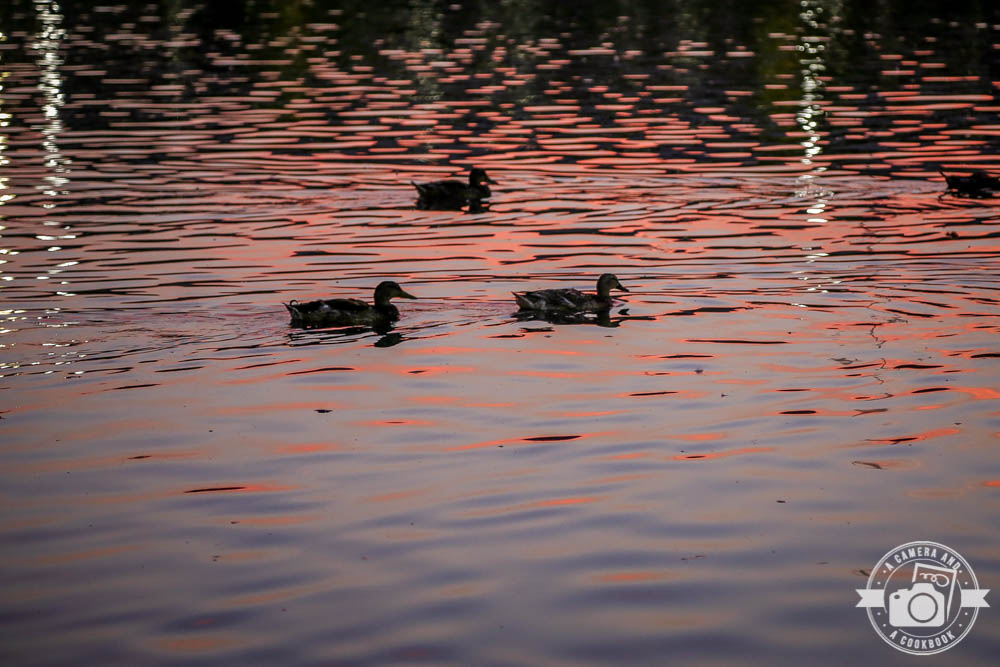 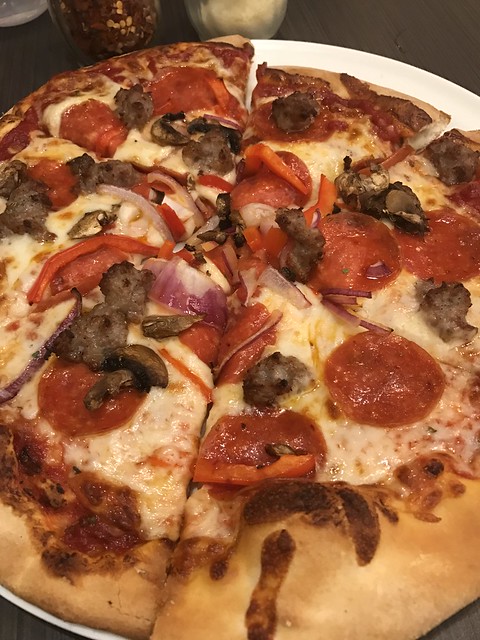 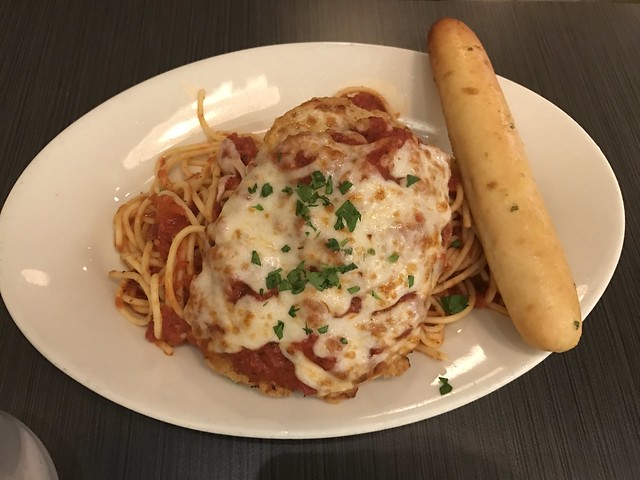 This was the weekend when Alex was up in West Virginia at Boy Scout National Jamboree. I never wrote about it or shared pictures. He had sent a lot of texts earlier in the 10 day trip about being really homesick. I remember getting texts from his over this weekend about the cool bands that were performing and getting to see the president speak.

Sunday we got up and checked out of the hotel and bounced several ideas around about what to explore. We ended up at
Ave Maria Grotto in Cullman, AL. 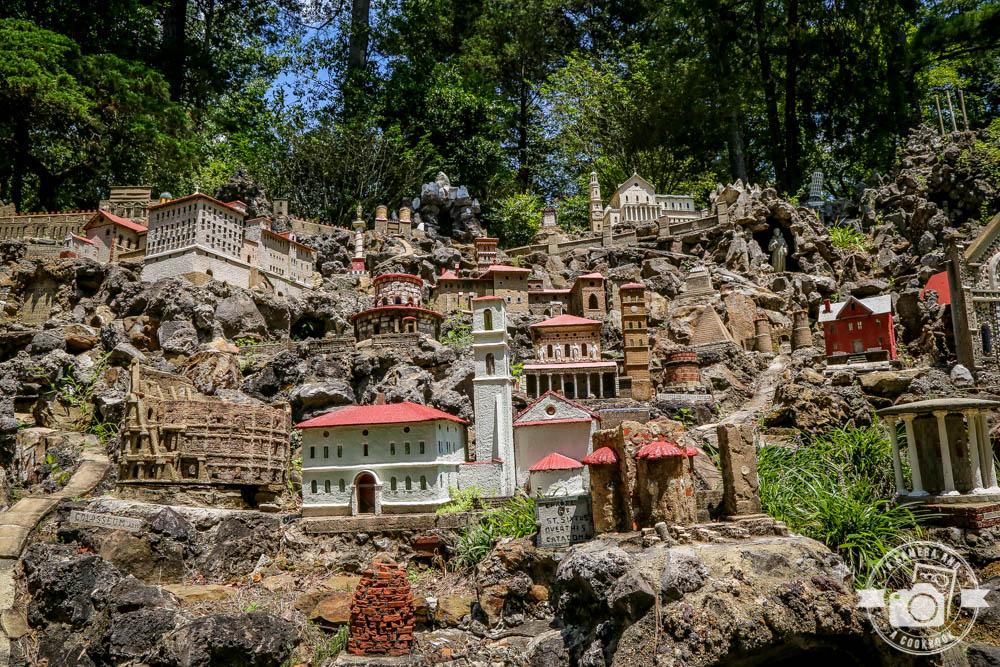 Last stop big stop was the Natural Bridge, which I was so glad we did. 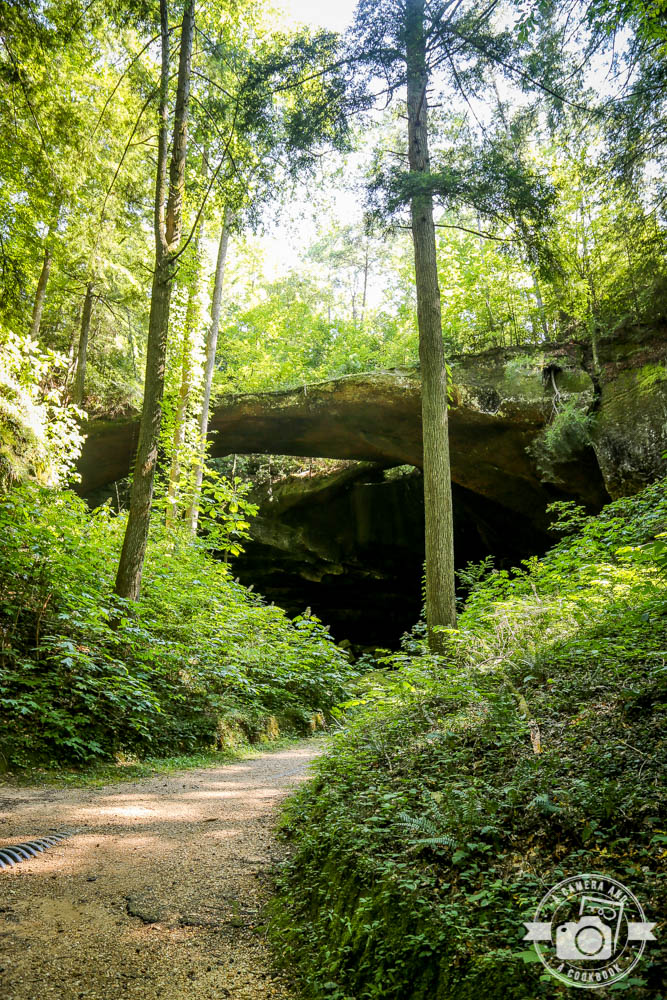 On our way home we kind of took a detour to Dreamland in Tuscaloosa. 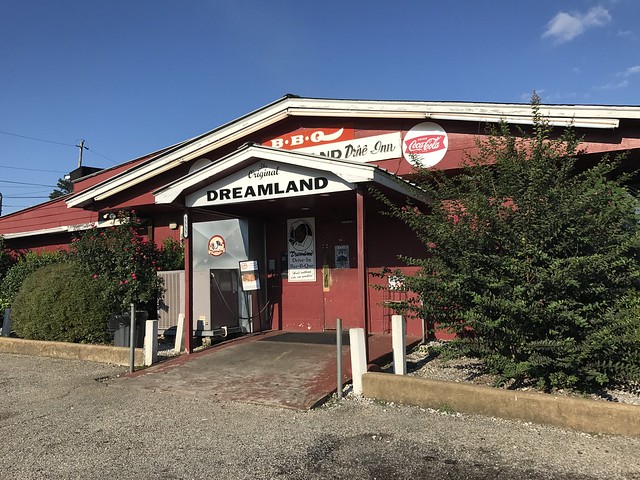 I mean look at the food! Ah-mazing! 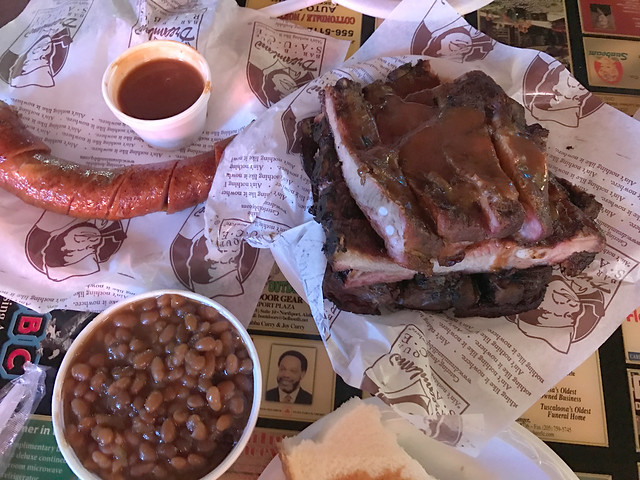 See all the pics from the weekend here>>>on my flickr