Movie nights are the perfect opportunity to indulge in some of your favorite snacks. Here, we’re going to take a look at some inspirational ideas to get you started so that you can make your next family gathering in front of the TV something special. 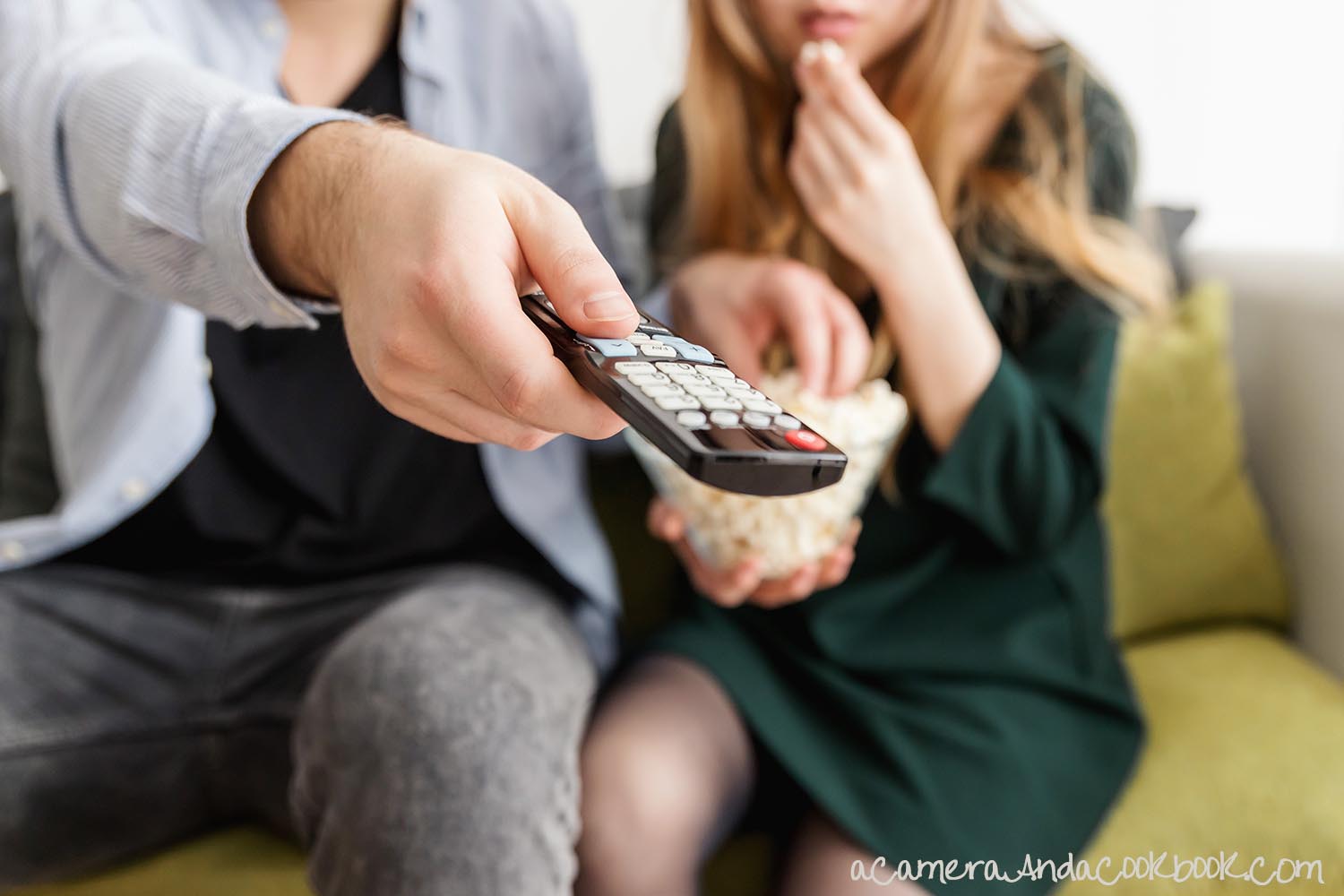 Pretzel Hotdogs
When you’re watching a film, you don’t want to have to deal with the messiness that can come with eating a regular hot dog. You know the mustard dripping out the end and all that.

Pretzel hotdogs are the ideal solution. Instead of leaving the dog in an open bun, these wrap around it entirely, keeping it contained like a sausage roll – the perfect finger food.

Then, all you have to do is pick up the hot dog, dip it in your favorite sauce, and much away.

Bacon Popcorn
You probably already know how to make popcorn on the stove. If so, then this idea should be pretty simple for you to pull off.

It goes something like this. First, you make the popcorn as usual. Then you grill the bacon separately until it goes crispy. You then flake the bacon over the popcorn to create a delicious combo everyone in the family will love.

Potato Rounds
Potato rounds are just rounds of cooked potato on which you place a variety of toppings. One of the best is cumin-spiced ground beef, sour cream, salsa, and coriander. If you want to swap out the meat, you can use a cumin-walnut blended paste instead. It’s just as delicious, if not more so.

Sliders
Sliders are an easy snack to throw together quickly. For movie night, I really like something that doesn’t require much cooking. I like to throw some ham and cheese on a slider bun.

You can either pop them open faced in the toaster over or closed in the microwave. If you use the microwave, make sure to wrap them in a damp paper towel to keep the bread from getting hard.

Candy Bar Nutella Brownie
Making a candy bar Nutella brownie is easy. Just follow your regular brownie recipe but then add some Nutella to the mix for extra hazelnut punch!

Then, when the brownie is cooked, add a layer of Nutella as you might regular icing and insert all your favorite chocolate-based candies, like Kit-Kat, Mars, Reese’s Cups, and whatever else you have lying around. Finally, chop the brownie into chunks, and you have an instant decadent snack.

Maple Chili Nuts
Regular plain nuts are a little bland. But adding a bit of salt, maple, and chili can make them zing!

There are many recipes out there, but the basic idea is to create a spicy glaze and then roast the nuts in the oven. Coat them in a combination of maple syrup, chill, and salt, and then pop in the oven on a relatively low heat for the glaze to turn sticky and the nuts to cook.

One thought on “Perfect Snacks for Movie Night”