This isn’t the typical Monthly Digest, but instead I’m just including the happy things and I’m just going to leave it at that! ♥️

Happenings Went to an Auburn Game 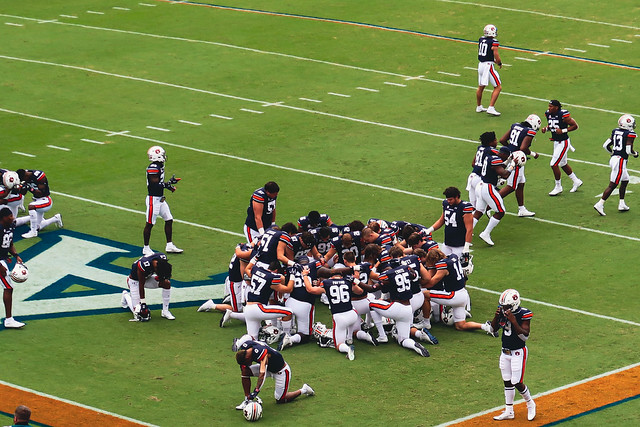 And a Braves Game 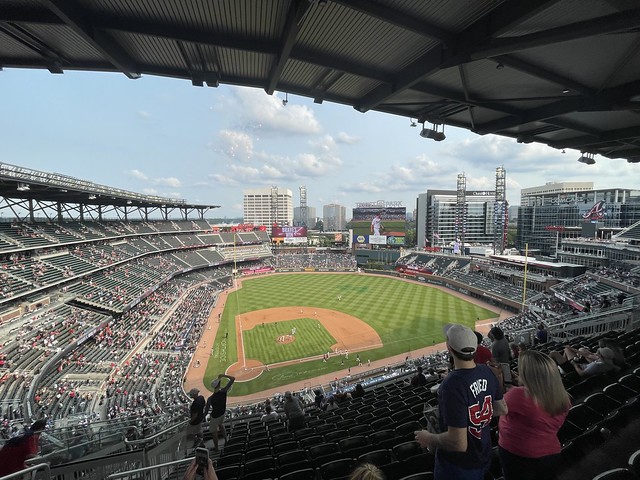 Happy on my birthday, despite being sung to and having the waitress put whip cream on my nose and chin. 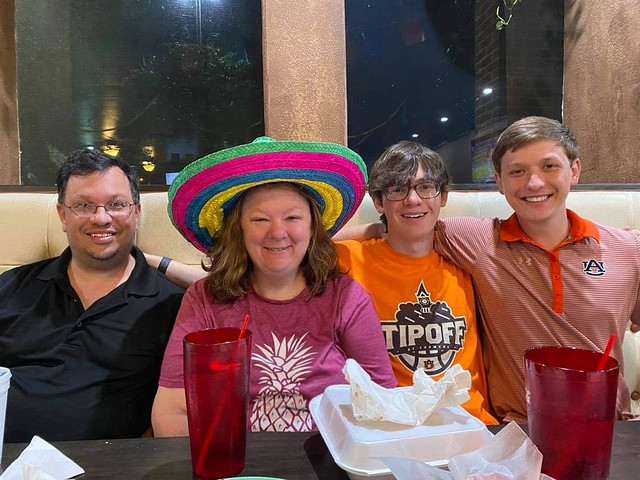 Reminiscing back to just good times. This is from a soccer trip for a tournament that Drew had in Greenville, SC back in 2010. 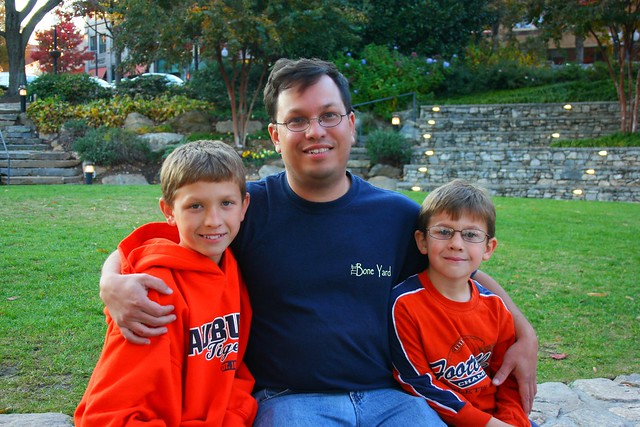 Work Memories missing a lot of it and hiring 2 new students. I’ve had so many people needing to change their schedules this semester which made for some pretty bad holes in shifts. Think I got 2 really great students.

Lesson Learned things often have to get really bad before it can get better.

Current Project We started on 3 projects around the house, but still need to finish up with them.

Drew and Caitlyn have been great to have nearby lately. I’m glad they are still living here and can come over.

Wearing Love my t-shirt from Amazon. 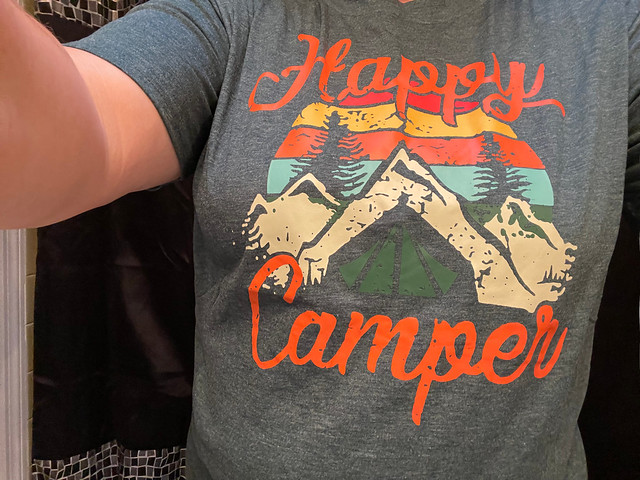 This Weekend Hoping to get some work done outside and maybe even inside. I would love to finalize what color I want to paint the kitchen/main floor of our house.

Looking Forward to Next Month I’m looking forward to finishing up on some of these house projects we haven’t finished like the one mentioned above.

Eating out way too much, but just didn’t feel much like cooking. Trying to get into a groove of menu planning though, which helps with the motivation to cook. 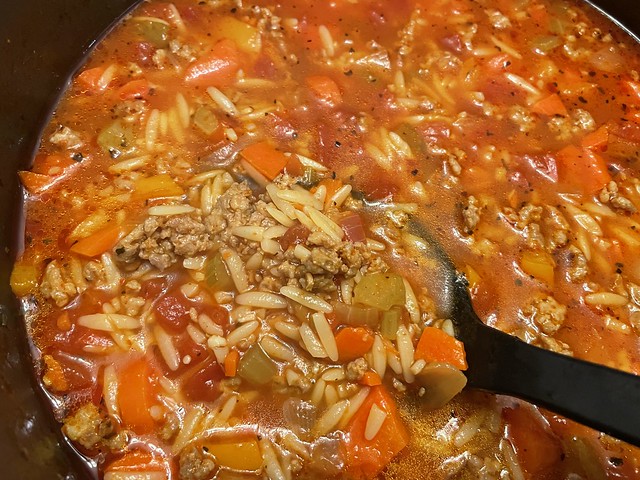 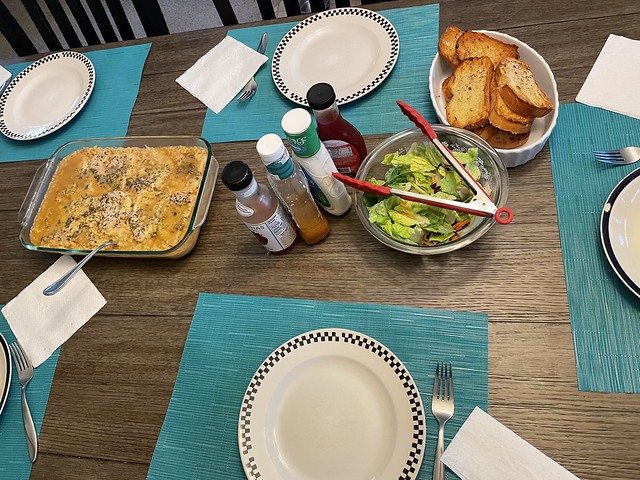 Favorite Song
Stay by The Kid LAROI and Justin Bieber 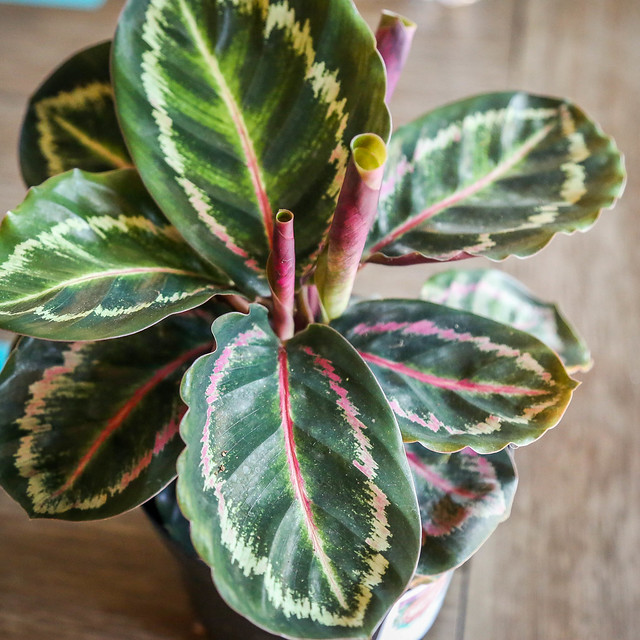