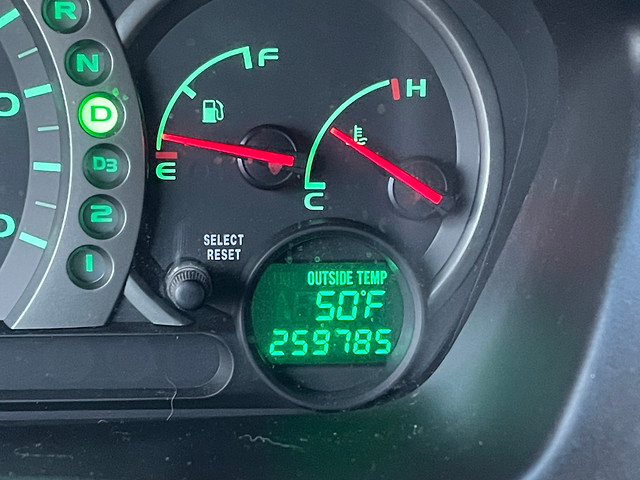 Excited that the Braves are playing in the World Series! 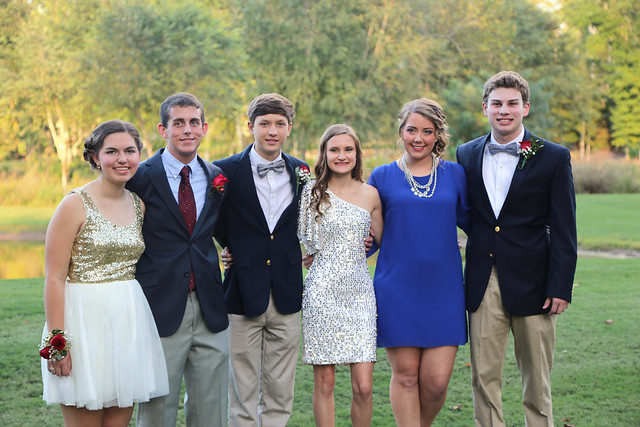 Social Nothing much except hanging out with folks while helping with the homecoming dinner. 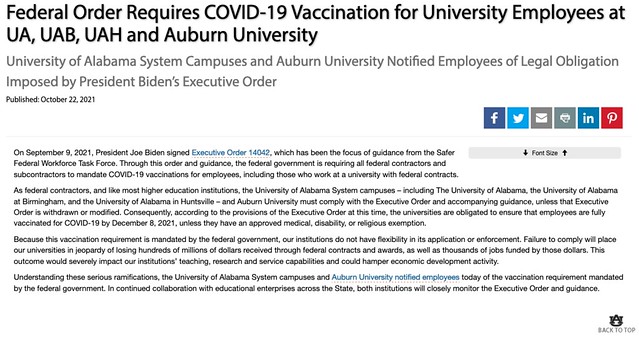 Current Project I haven’t accomplished much this month, but I did try a couple more colors in the kitchen. I have narrowed it down to 2 colors, so I just need to decide which one I like better and get it painted.

Rob has been watching a ton of baseball with all the playoffs going on. Rob god 2 cash awards at work for the Tiger Card project he helped with as well as the SRAPPA conference. Rob went to Mobile earlier in the month to help run the SRAPPA conference for work. I was supposed to go, but needed to stay home with Alex.

Drew has really taken an interest in plants over the last year of living on his own. I love being able to help him with plant advice. 🙂

Alex decided to go to Homecoming (see below).

Most remembered Alex going to Homecoming. 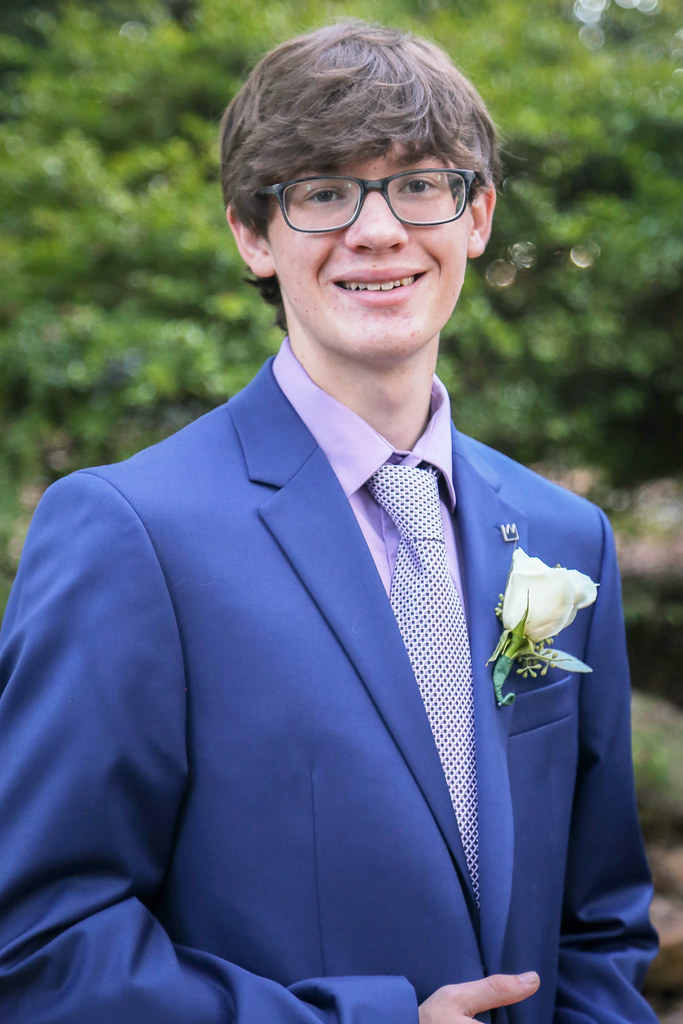 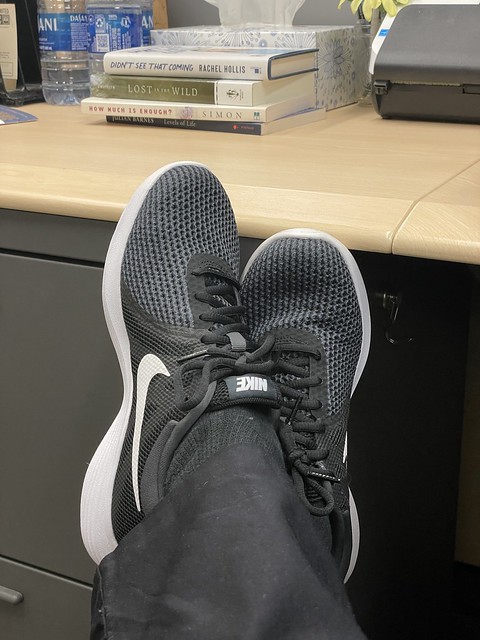 This Weekend watching the Braves games and hopefully see the Braves win the World Series. That would be amazing! We’ll also watch football.

Looking Forward to Next Month Thanksgiving and a few days off.

Eating Rob made Gumbo, which was so yummy. 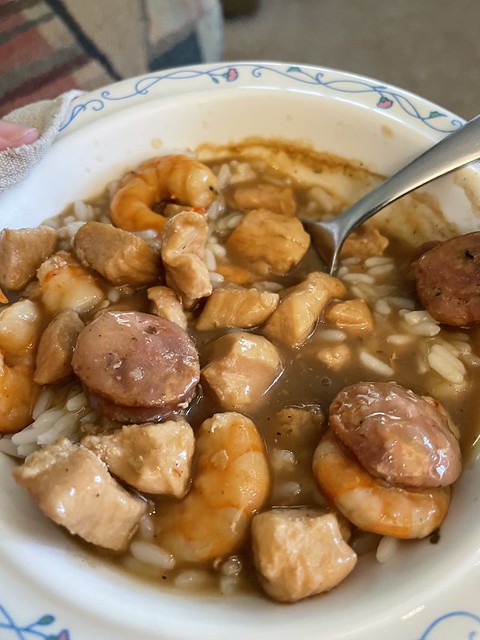 Favorite I also made Beefy Veg Soup, which is one of my favorite things. I actually made it twice.

Favorite Song Up Right by smplsmth 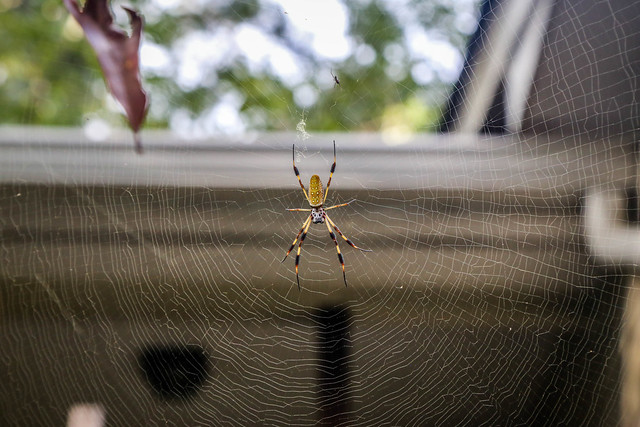