This month I was happy about: getting to see Drew and Caitlyn march in the Auburn University Marching Band. I’ll probably wait till the end of the season to write a post and share pictures. In the meantime, you can follow pics on my Instagram.

Movies I watched were:
Alice in Wonderland (2010)

TV Shows I watched were:
Blue Bloods (Netflix) ✓ ✓
One Tree Hill (Netflix) ♥ ♥
How to Get Away with Murder (Netflix) ♥
Young & Hungry (Netflix) ♥
The Bachelorette ✓ ✓
Bachelor in Paradise ✓ – I was happy with the finale.
America’s Got Talent ✓ ✓

Things I read:
A Modern Way to Cook ✓
Celebrations ✓ ✓

My favorite song this month was:
D’yer Mak’er by Led Zeppelin

What I remember about work was: getting to see Drew and Alyssa play with the pep band at Tailgate at the Library.

A lesson I learned this month was: that somethings are not the way they seem.

My favorite pic that I took was: Drew & Caitlyn on the big screen running out of the tunnel at Jordan Hare Stadium before the Texas A & M game. 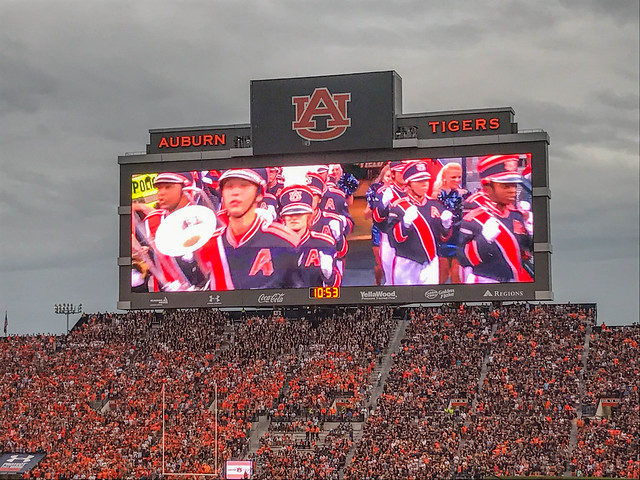 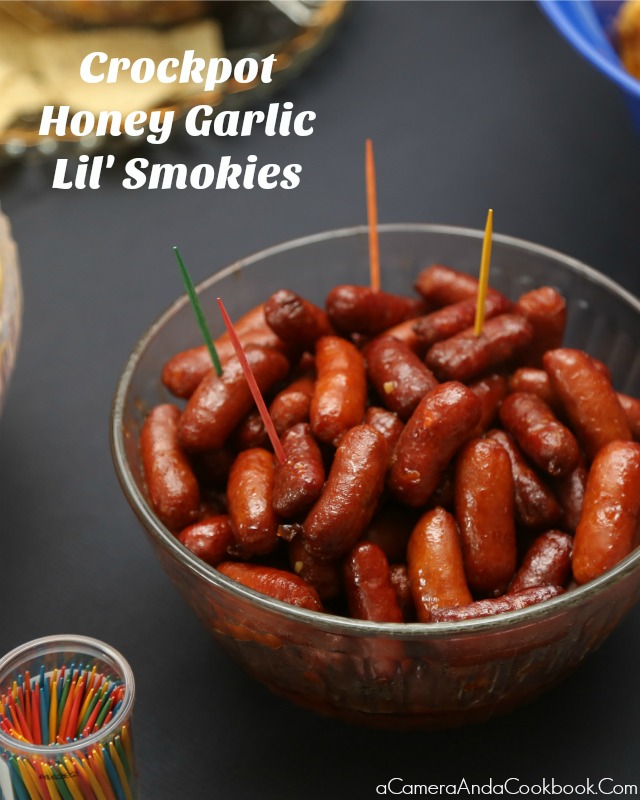 Drew: was busy with studying and marching band. He also tried out for AUcapella, which is men’s acapella singing group! So he’s added that to his list as well as now teaching a 7th grade Disciple group at church on Wednesday nights.

Alex: is playing rec soccer again and has been practicing his trombone a lot.

Rob: got me the iPhone 7! We decided to do that because we thought it was about time for Alex to have a phone, so I passed my iPhone 5s to Drew and he passed his iPhone 5 to Alex.

The thing I’ll remember most from this month was: the excitement of having a son in the AUMB!

Look back at last month.
Archive