This month I was happy about: it being summer and just being able to have some downtime.

TV Shows I watched were:
Grace & Frankie (Netflix) – watched the first episode and the first few minutes of the 2nd episode, so far…not really floating my boat.
Young & Hungry (Netflix) ✓ ✓
Survivor – ♥
The Bachelorette – X – (belch) not sure why I’m still watching.
Friday Night Lights (watching through for the 2nd time on Netflix) ♥ ♥
The Big Bang Theory
King of Queen reruns
Orange is the New Black – season 3 (Netflix show)
So You Think You Can Dance
America’s Got Talent

My favorite song this month was: Holy Spirit

What I remember about work was: having to deal with a lot of stress from all of the changes that are occurring due to the new building that is going to be built on the front of the library. We have about 25 private study carrels that will be going away, which are checked out on a yearly basis. So that means we had to contact all of those patrons and give them the option to go ahead and move to another carrel. It hasn’t been too bad, except that the system we use to check items out has been super buggy causing me a lot more undue stress.

A lesson I learned this month was: that sometimes you have to take a break from things. Read more about that here: Being Real

A friend and I: enjoyed a night out with our guys at Piccolo listening to jazz.

My favorite pic that I took was: this picture of Alex jumping and flipping at Auburn’s Family Fun Day. 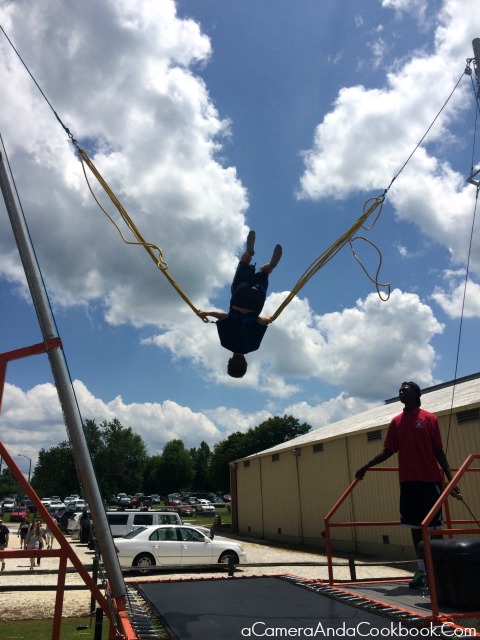 The favorite thing I cooked was: One-Pot Chili Mac. 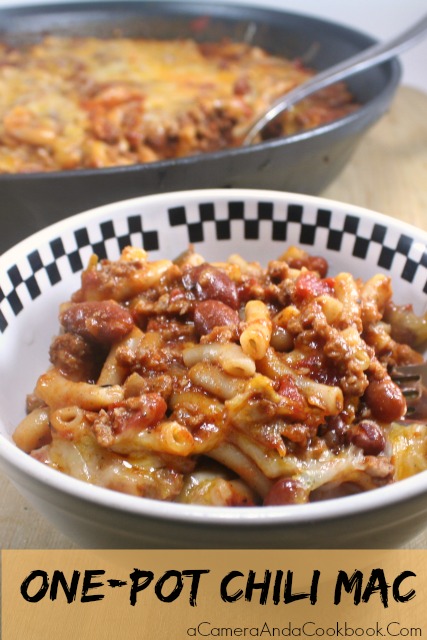 Drew: was awarded a special Honor Scout award called the James Baird Honor Scout Award by his troop.
He attended the equivalent of an Emmaus Walk for teenagers called Chrysalis Flight. I’m happy he got to experience that, but I’m unsure of the impact it had on him.

Alex was: excited about making Auburn Thunder in the position of Goal Keeper. I’m a nervous wreck!

Rob: and I joined the Rec and Wellness center on campus and are working out everyday now.

The thing I’ll remember most from this month was: Alex going to Boy Scout camp for the first time. (Post coming soon.)