This month I was happy about: getting to celebrate with Drew’s 22nd birthday in Atlanta and the next week getting to see the Hawks NBA game with Alex.

This month I was sad about: having to say goodbye to Daisy.

Podcasts I listened to:
The Mysterious Mr. Epstein X – gut wrenching to hear how he treated women/girls.
Blood Ties – Season 1 ♥

My favorite song this month was:
Don’t Start Now

What I remember about work was: starting the additional Saturday trainings for my student workers and having to hire 3 more for the next extended hours.

A lesson I learned this month was: that you don’t realize how much a pet is part of your everyday life until they are gone. Never take them for granted.

We got together: with the Farrow family for bowling the evening after we said good bye to Daisy. It was a nice distraction after such a hard day knowing she would be gone that afternoon. We also went over to their house a couple weeks after that for dinner and to distribute our AU baseball season tickets.

My favorite pic that I took was: 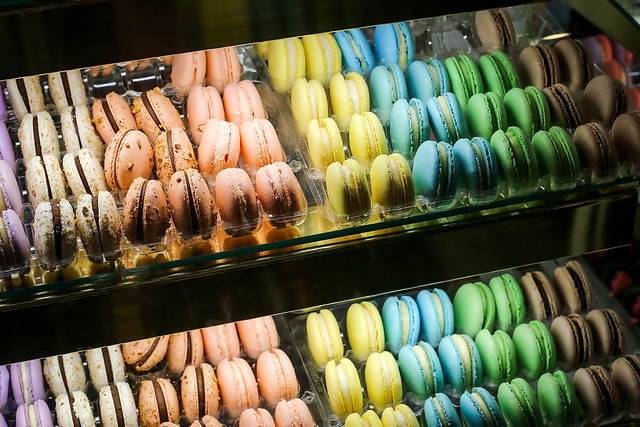 The favorite thing I cooked was: Chicken and Cheese Smothered Rice – I’ll need to post that recipe soon.

Alex was: excited go to his first NBA game.

Rob was: so sad to not have Daisy around anymore.

The thing I’ll remember most from this month was: Daisy dying. We miss her so much.