Another must see and do while in the Florida Keys is to visit the The National Key Deer Refuge, which is located on Big Pine Key and No Name Key. We made a stop on Big Pine Key on our way back up to Marathon from Key West. 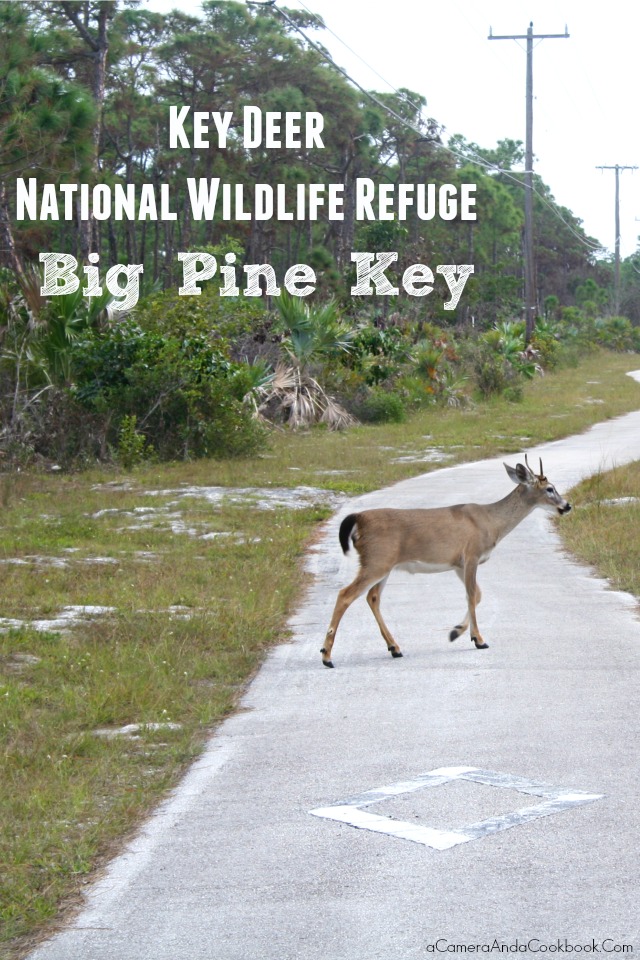 The National Key Deer Refuge is a 9,200-acre National Wildlife Refuge that is inhabited by about 800 animals. This refuge was established in 1957 as a haven for Key deer as well as other wildlife in the Florida Keys. Many of the species are threatened or endangered. The refuge is about 12% Marsh lands, 28% Forest, and 60% Wetlands. 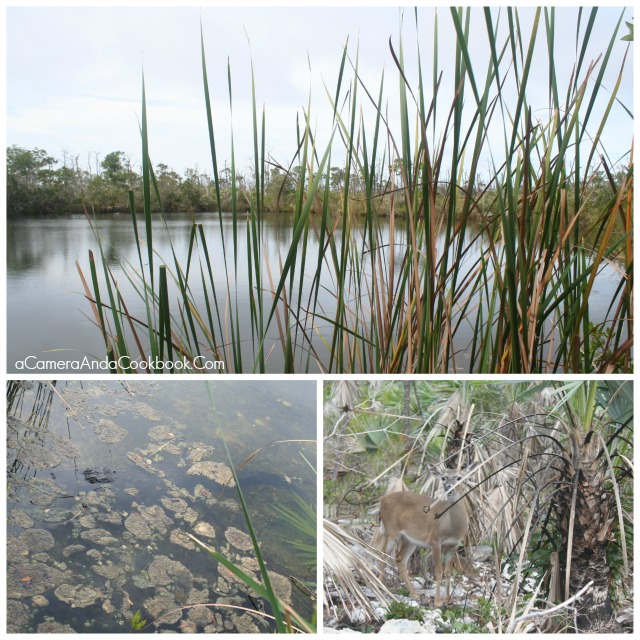 Key deer are an endangered species that live only in the Florida keys. They are recognizable because they are a smaller than the typical white-tailed deer, weighing 45-75 lbs at a height of about 30 inches tall.

After visiting the Refuge visitor center, we jaunted over to the refuge where we all watched with peeled eyes. Finally, we spotted one, pulled over to the side of the road to snap a few shots. 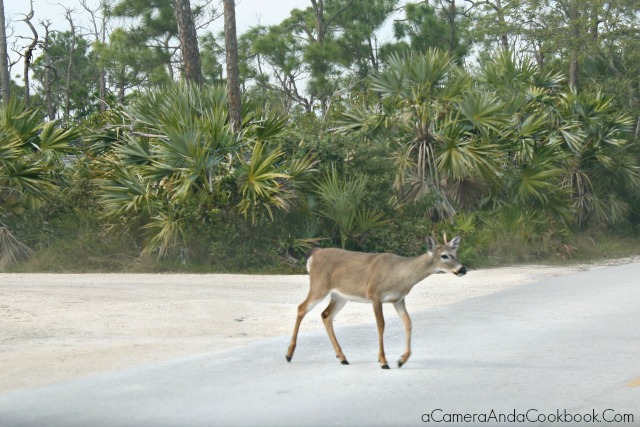 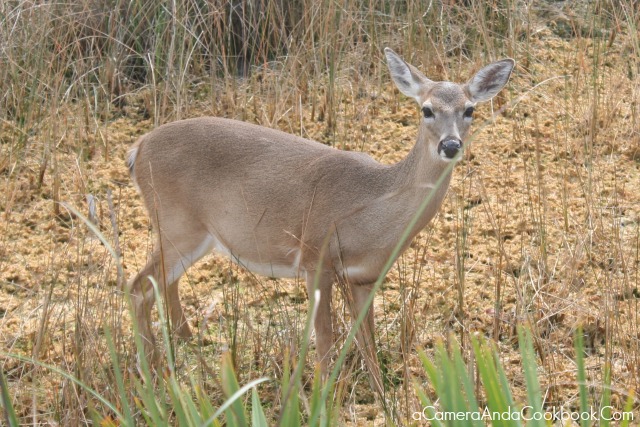 After that deer scuttled on his way, we parked the car and meandered along the board walk where we saw a few more deer, including a fawn. 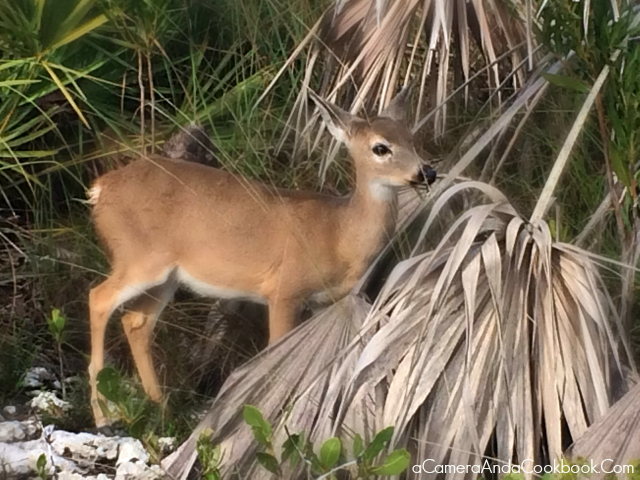 If you’re ever down in the Keys, I recommend stopping on Big Pine Key or No Name Key to see the deer and other wildlife.