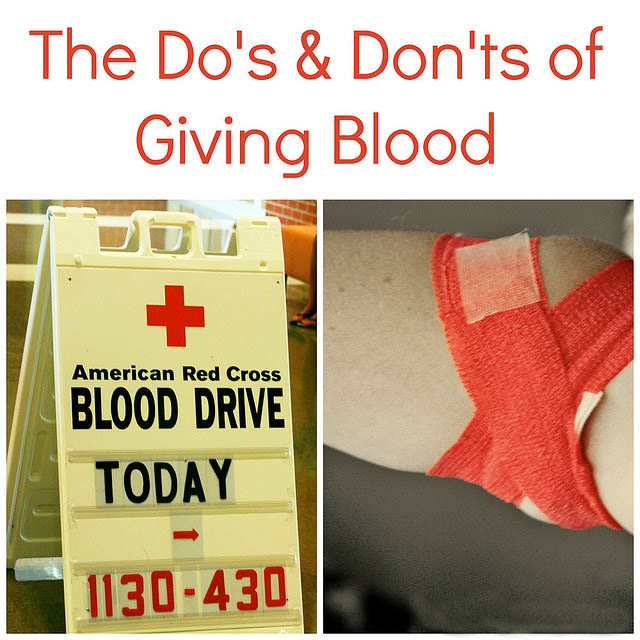 Yeah, there is a story to be told here. Last week Rob decided he would pay it forward by giving blood. The blood mobile was parked in the parking lot at his work, so around 3:30 he walked over to generously let them extract a pint of blood from his arm. After giving blood, he got up to leave, hopped out of the bus and started not feeling so good. So he sat on the curb and moments later, passed out and had a seizure. After coming to, he started feeling nauseous and you all know how that ends up.

Around 5:15, he called me to let me know he was sitting in the blood mobile and needed a ride home. After bringing him home and trying to get fluids down, nothing was staying down, so off to the ER we went. We didn’t want to wait till the middle of the night and from previous issues with being nauseous and the like, we knew he would not get any better until he was hydrated by IV fluids while being given anti-nausea meds. A couple hours later, his stomach was a bit calmer and they let us go home. 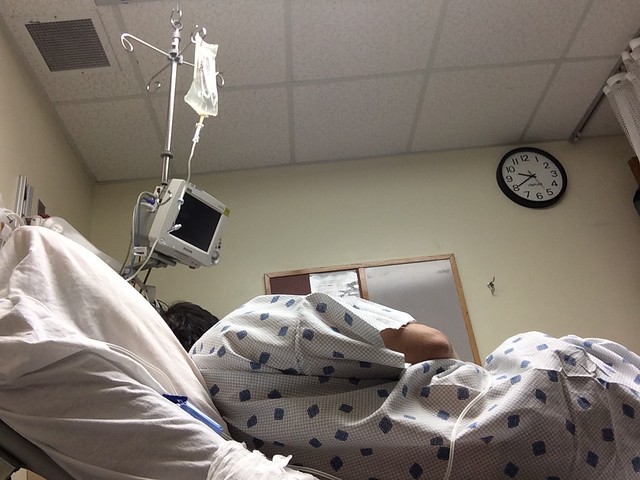 I told Rob if he would have consulted me beforehand about giving blood my answer would have been “HECK. TO. THE. NO. Don’t you dare give blood!” only because I’ve spent too many hours in the ER with him because of times like this when his system is depleted for one reason or another.

Or perhaps, I wouldn’t have been so adamant, if I knew he had taken a few precautions. Here’s some do’s and don’ts that may have prevented him from ending up in the ER…

Don’t:
– Take any aspirin or ibuprofen (Advil) 3 days prior to donating.
– Eat fatty foods 24 hours beforehand.
– Give blood if you have not slept well the night before.
– Try to race out of there after they finish taking.