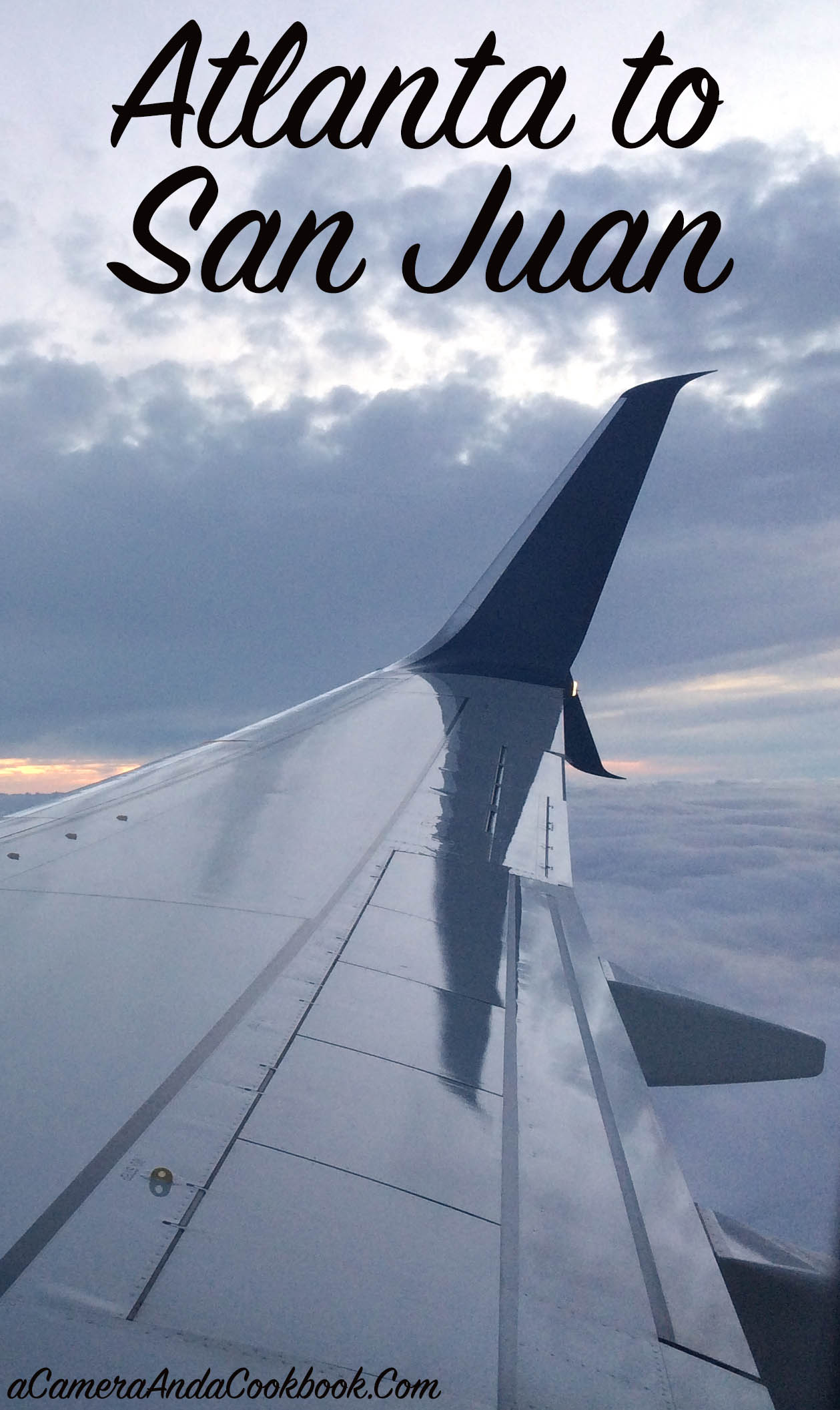 The day we left for San Juan, we got up with the kids and saw them off to school before finishing up with our packing and running a few errands. We left around 11 and headed up to Rob’s Mom’s house where we would pick up Rob’s brother, Nick, who was driving us to the airport. Before going to the airport, we stopped at one of our favorite places to have Chinese, Fire Dragon. From there it was off the airport, where we were dropped off at Delta curbside check with no line! We got through a long line of security in just about 20 minutes and since we had time to burn, instead of just hanging out at our terminal, we road the tram all the way to Terminal F, which is the super swanky, nice International terminal. I enjoyed the views and took several pics. 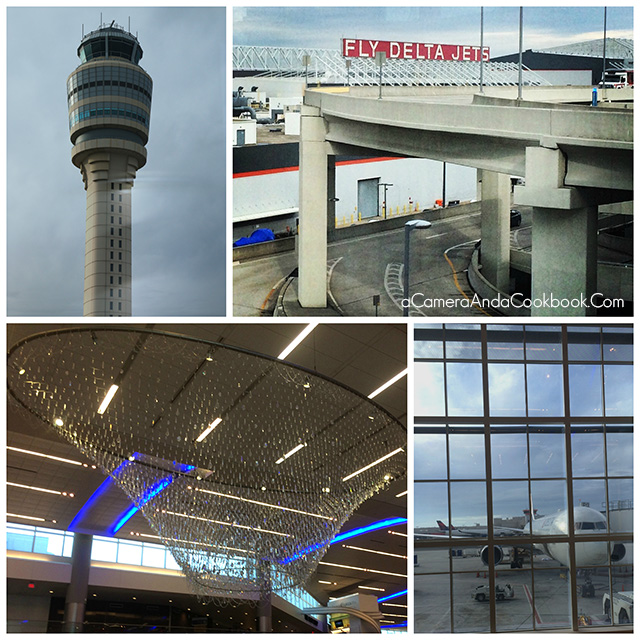 Before we knew it, it was time to get back to our Terminal E, where our flight was taking off from. We found a charging station and had a seat there while waiting to board. I always enjoy going to the airport. So many interesting folks. I love to people watch. I saw a guy take several pics of a flat Stanley with airplanes in the background. Then, he took selfie with it. Loved it. 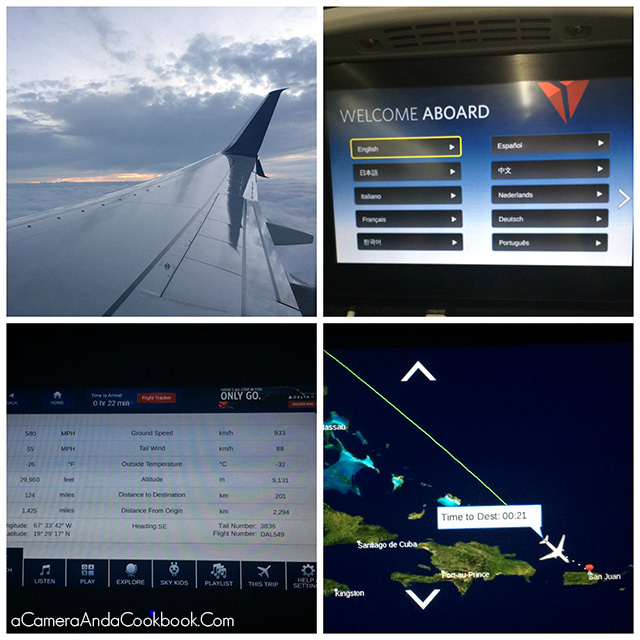 During the flight I watched The Intern

, with Robert De Niro and Anne Hathaway. LOVED it!

When it was over I jumped around and finally ended up watching Jamie Oliver’s show about super foods. Turbulence on the flight was awful, but finally settled down about 2 hours into the flight.

When we got off the plane, we walked through a very quiet and desolate airport. Our bags were waiting for us when we got to baggage claim, which was nice. Then, went out to catch a Taxi. It was $29 from the airport to out hotel, Chateau Cervantes, located right near the cruise port in Old San Juan. 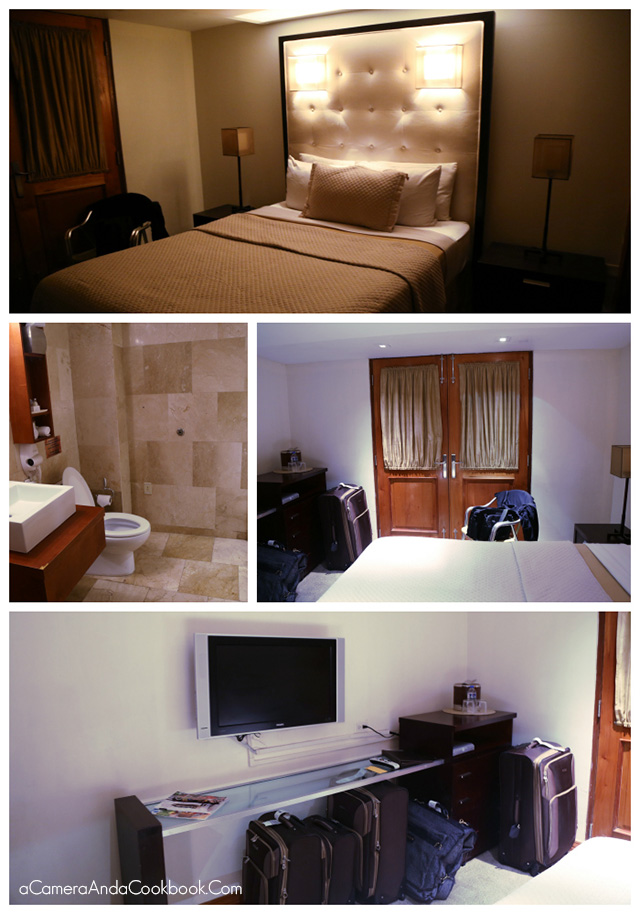 We checked into the hotel, brought our luggage up to the room, and went back down to talk to the concierge who spoke broken English. He said most places close already, but there were a few bars open as wells as Pirilo Pizza Rustica, which I wrote about here. There were several other restaurants around the hotel but they had just closed at 11 pm. 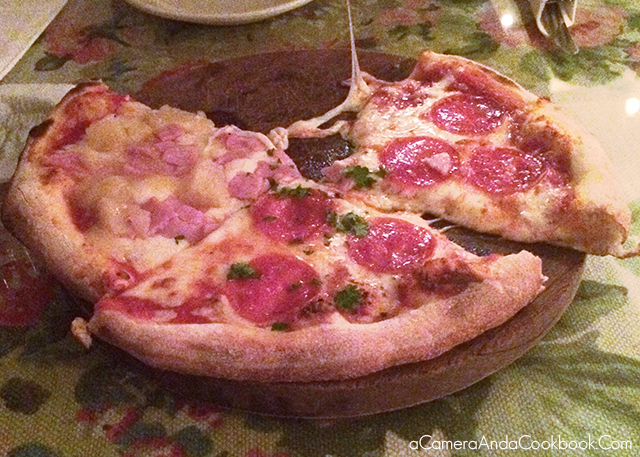 We got back to the hotel, looked out on the balcony, snapped a few shots, and got ready for bed as we were pretty exhausted after a very long day. Look for my next post about what we did the next day in San Juan.

Click to read more about our 10 Day Southern Caribbean Cruise on the Carnival Pride!

One thought on “Atlanta to San Juan”