Jeez, now that September’s almost over, I thought I’d better do my summer wrap up. Before you know it, it will be Christmas. Sheesh!

So for us in Alabama, school gets out in late May so that’s where our fun will begin.

–MAY–
Memorial Day Weekend my 2 nieces stayed with us while their parents traveled to NYC. On that Saturday was their Recital Day! 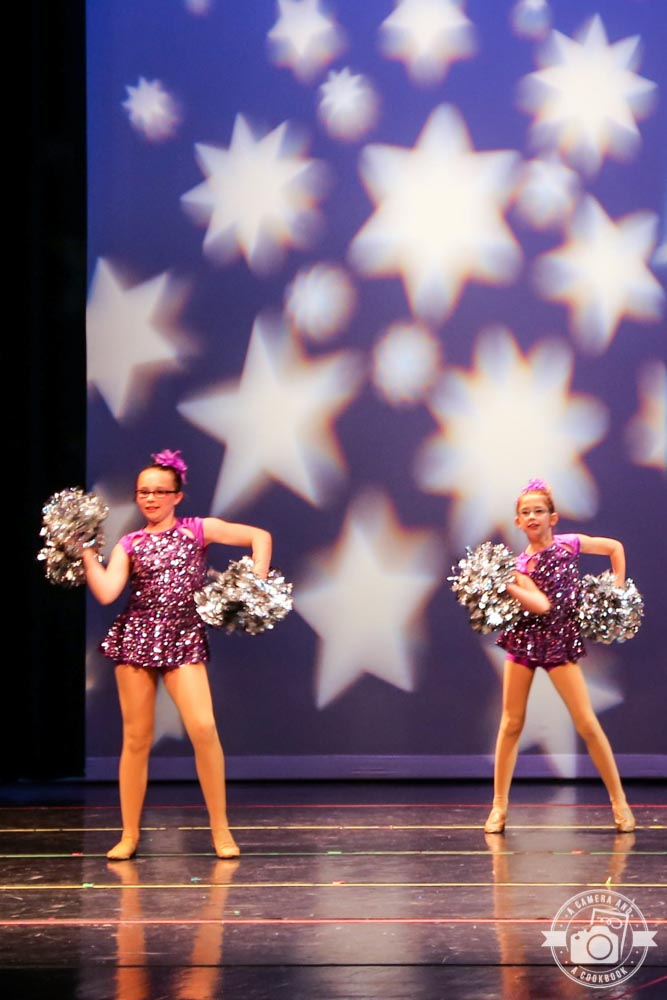 On Sunday, we went over to Lake Martin. We hiked at Smith Mountain and then enjoyed some lake time with our friends. 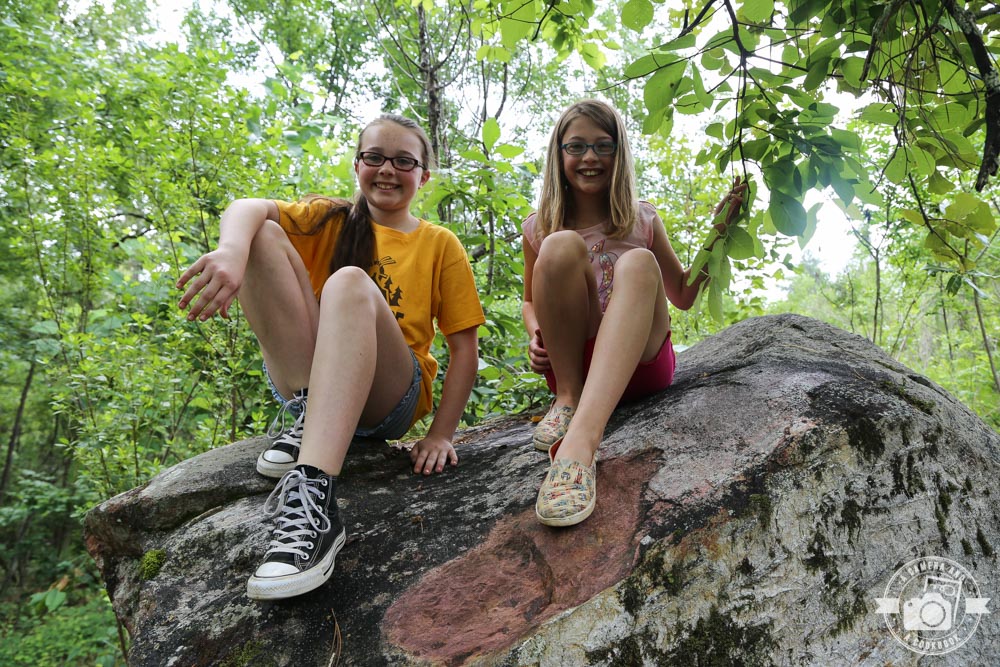 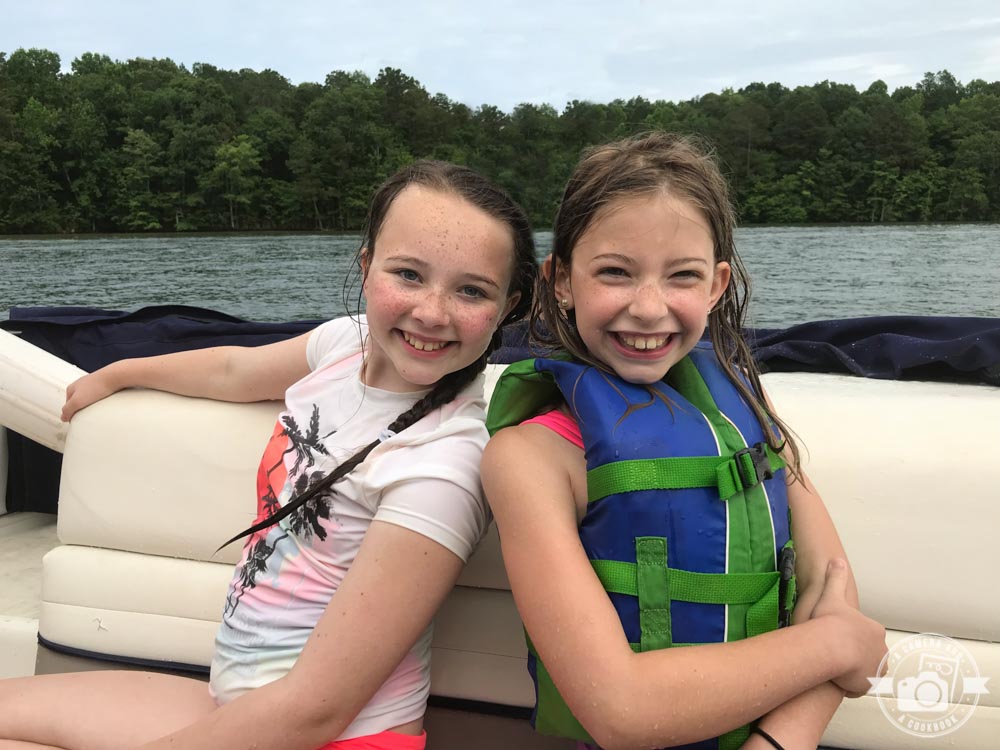 The boys rescued a turtle. 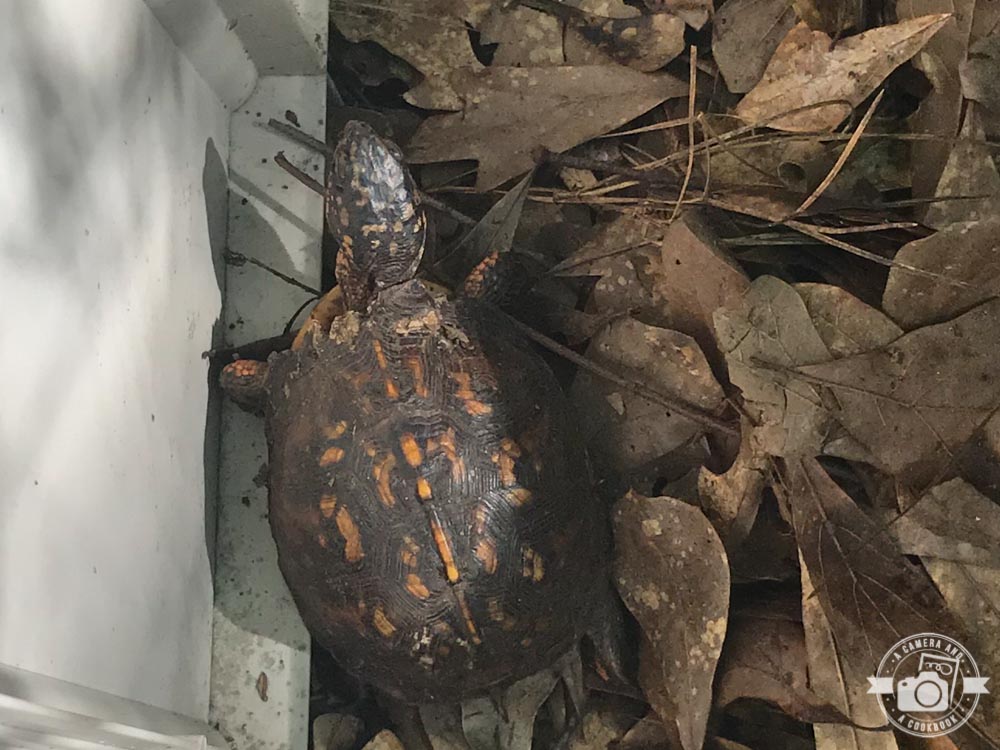 Back in March, Drew got in a wreck, which I don’t think I ever told you about. So months later after finally getting everything dealt with with insurance he got a pretty good amount of money and was able to start figuring out what he wanted. As he started looking, Rob realized the prices of used cars were really good. Since Rob’s Acura has 300,000+ miles we know it is probably close to dying. Here’s the 2 new to us cars, both Honda Accords. The silver one is Rob’s. The black one is Drew’s.

Right after the purchase of Drew’s car, he and Alyssa took off for Florida. They enjoyed a weekend in Gainsville, Fl to watch Auburn Baseball play in the regionals. 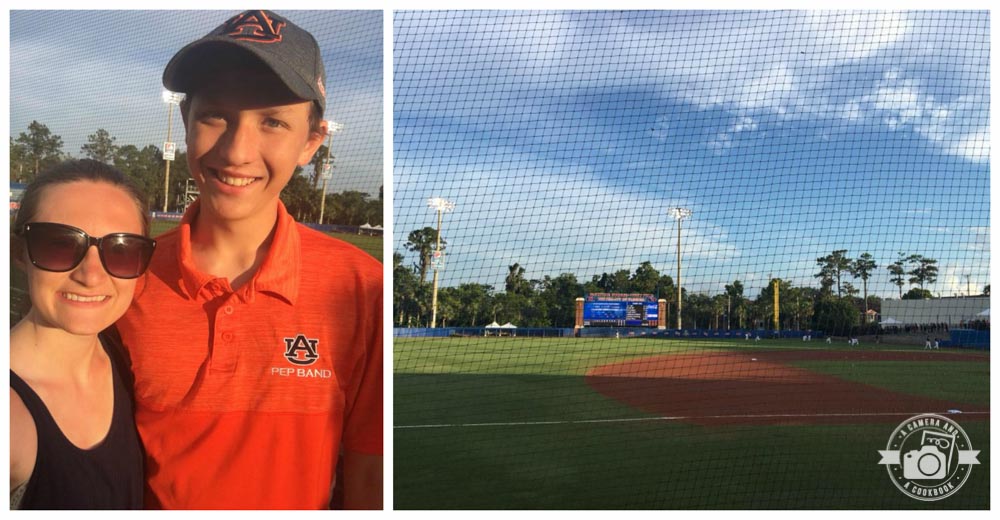 Rob’s adopted sister, Rachel (far left picture below), graduated from high school, so we went to her Grad party. 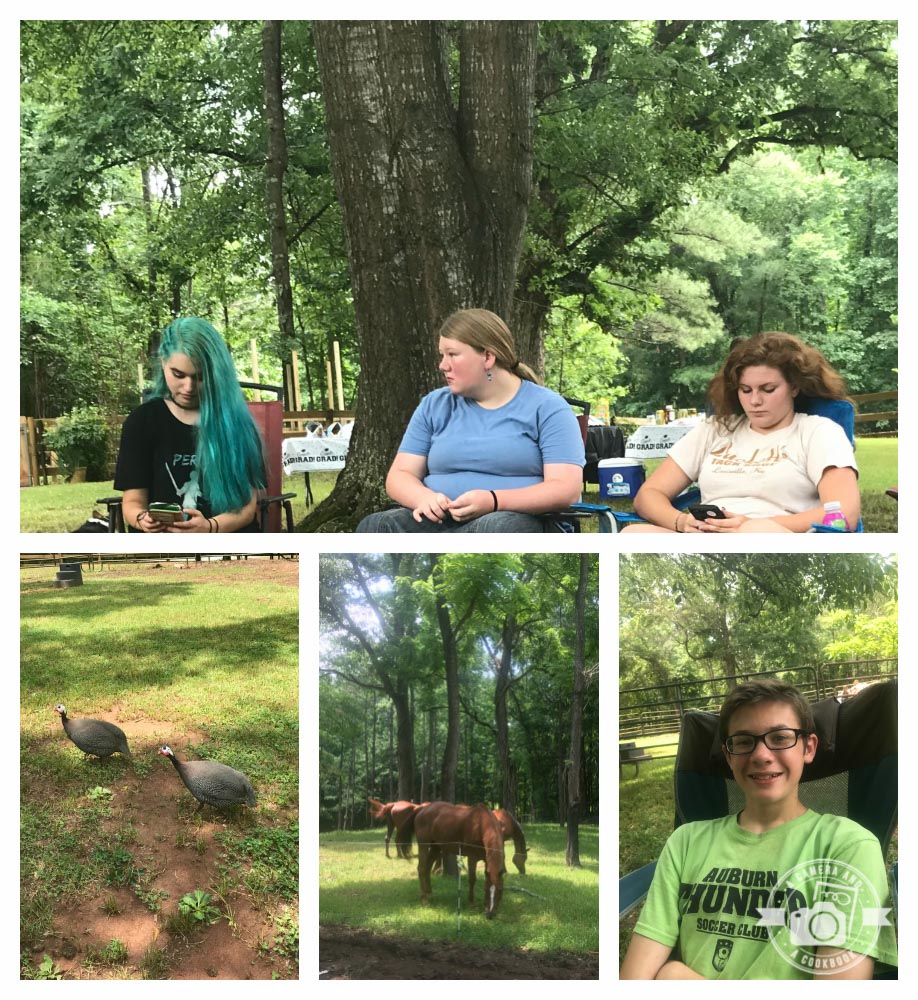 –JUNE–
The Boy Scout Troop held a summer court of honor at a neighborhood pool. We had ice cream, gave out awards, and the kids enjoyed the pool. 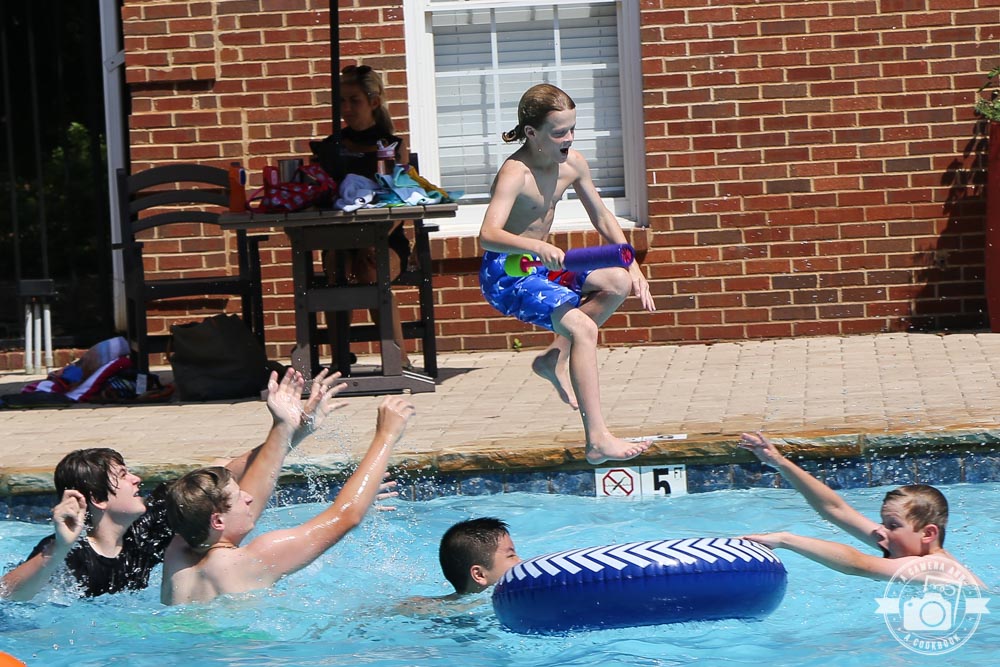 Our church’s youth program did Summer Slam this year where they took all the activities they usually spread over the entire summer and slammed them all into one week. The kids had a blast. Rob and I volunteered one night and had to fill water balloons. 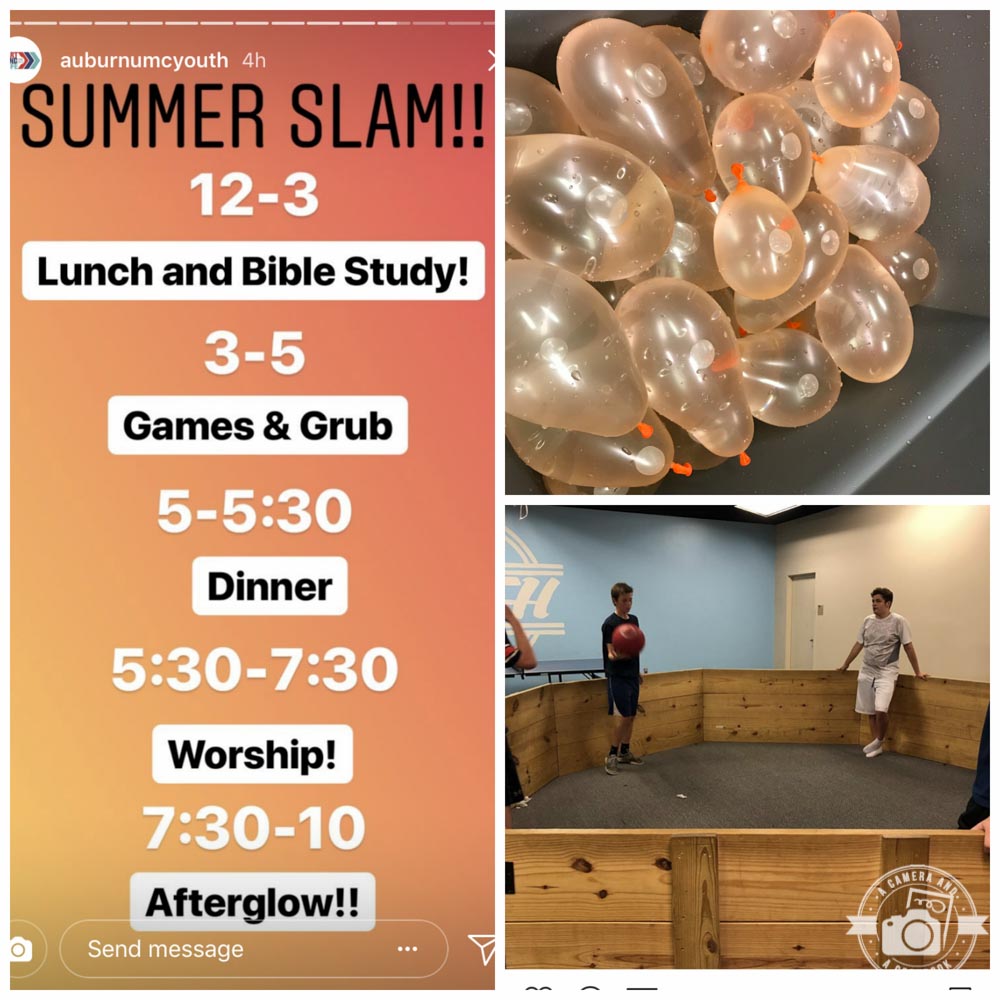 Rob and I went to our friend Chris’s Ordination in Montgomery, Al. 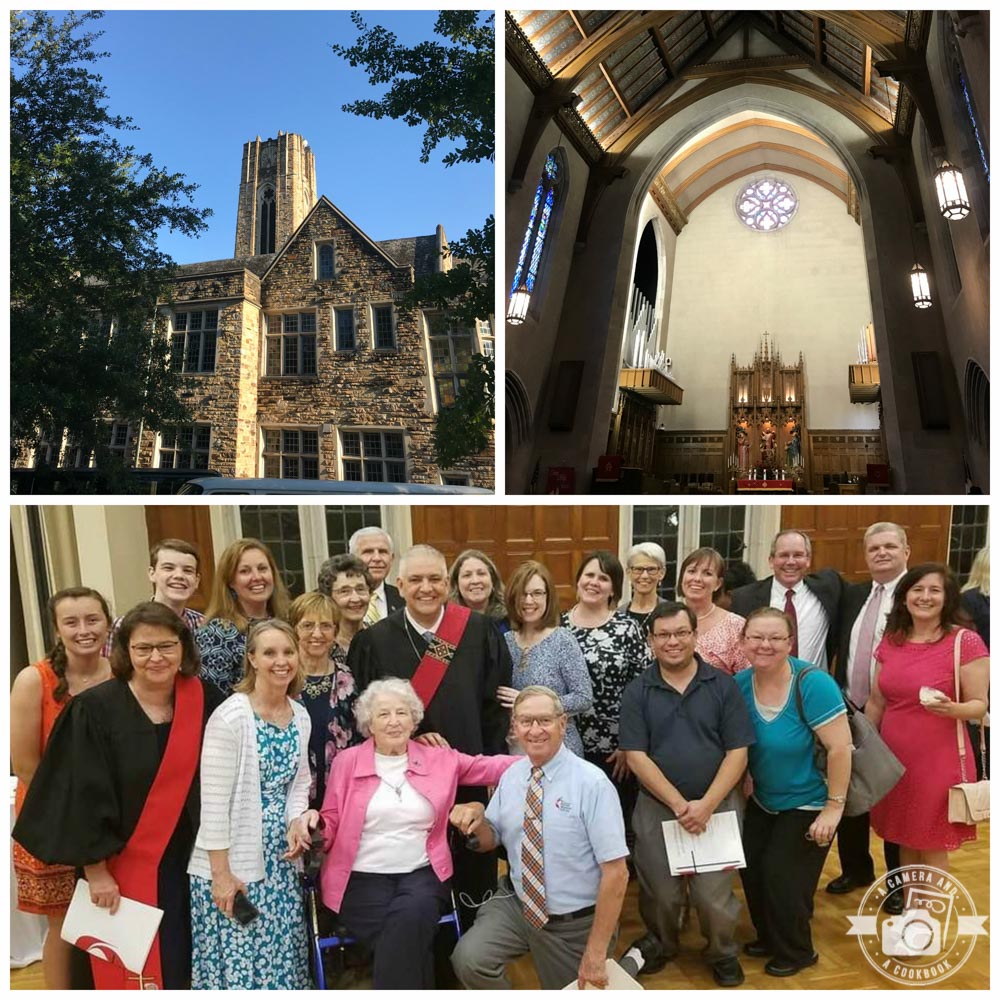 Caitlyn and Drew celebrated with her Mom at Stone Mountain. 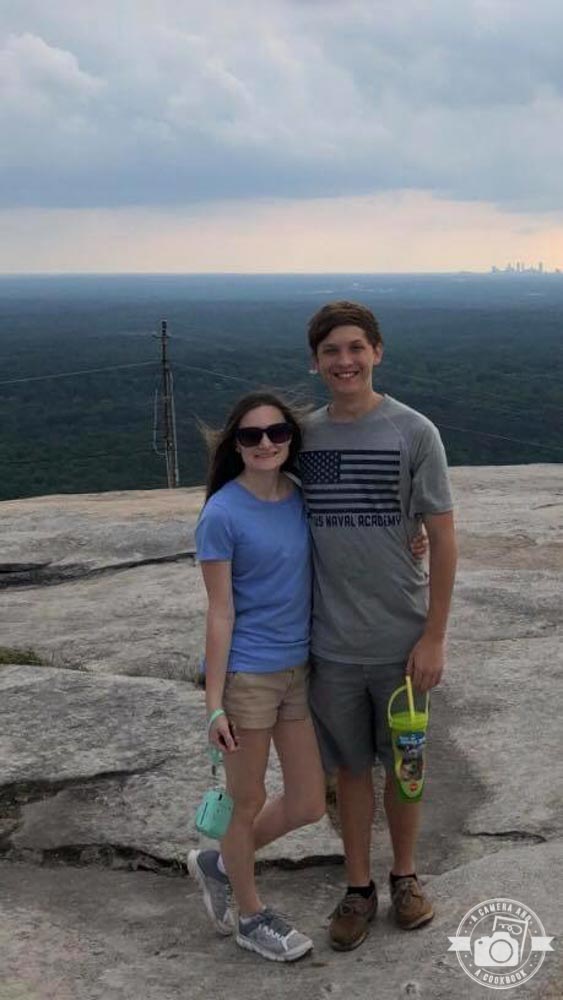 I’m anxious to be able to disperse all these old photos out to family so that I don’t have to store them all. However, before doing that I want to have them all scanned in, so I got a fast photo scanner. 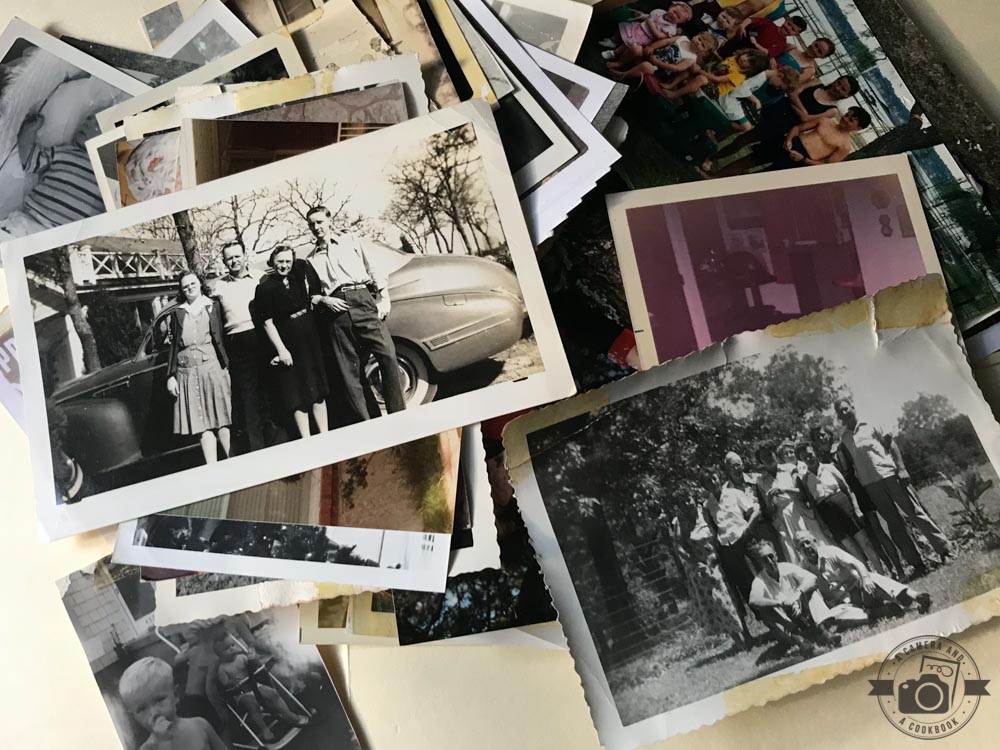 Alex and Rob went to summer camp. This year the troop went to Camp Daniel Boone in North Carolina. Alex opted for the high adventure trek, where he rafted and ziplined all week. 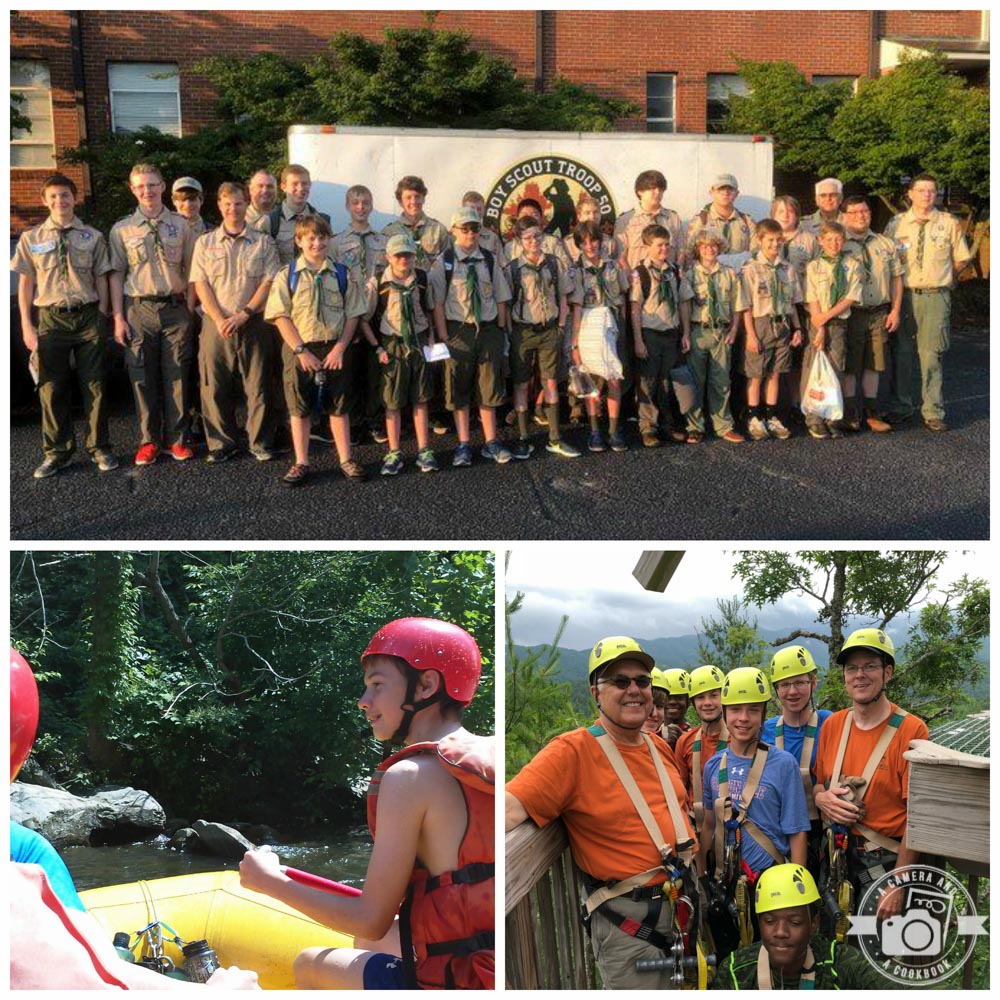 While they were gone, I went to visit my wonderful friend, Kim. I enjoyed checking out her chicken and garden. We hung out in the pool until storms rolled in. 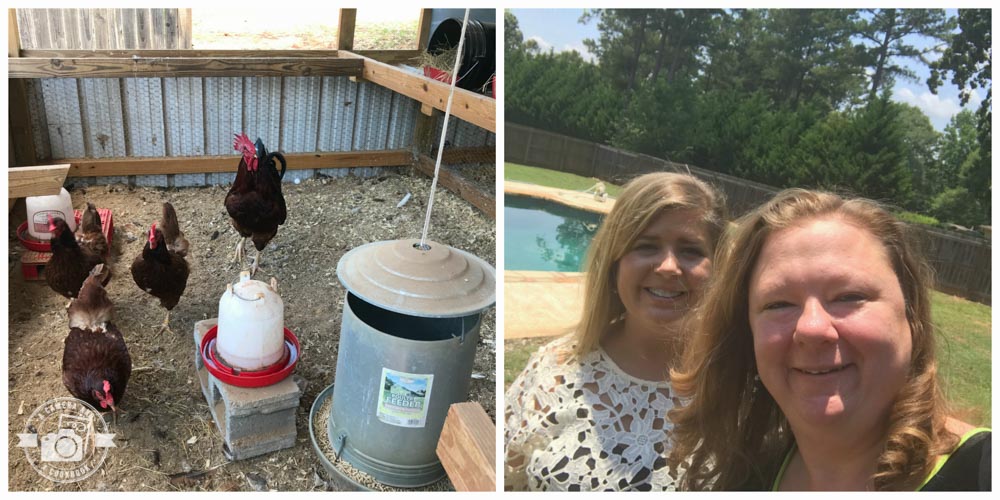 On Father’s Day we went up to Newnan and ended up eating at La Parilla. You can see Rob enjoyed a 32 oz beer! 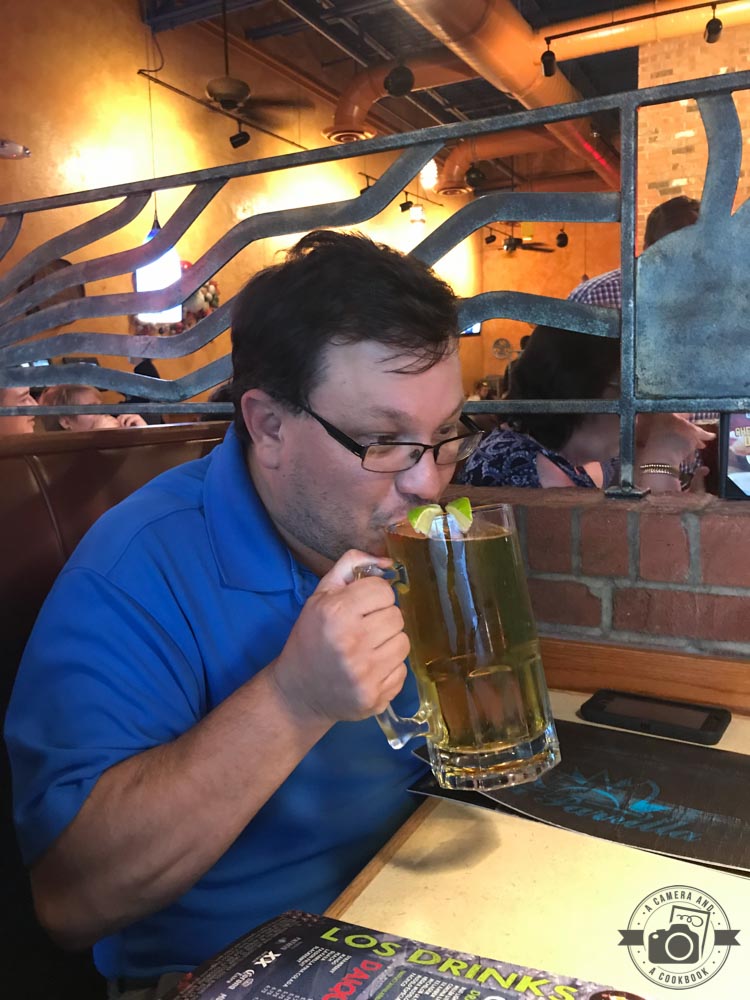 I went with Sis-in-Law to the Tea & Teacups evening, where we painted cups. This is my creation. 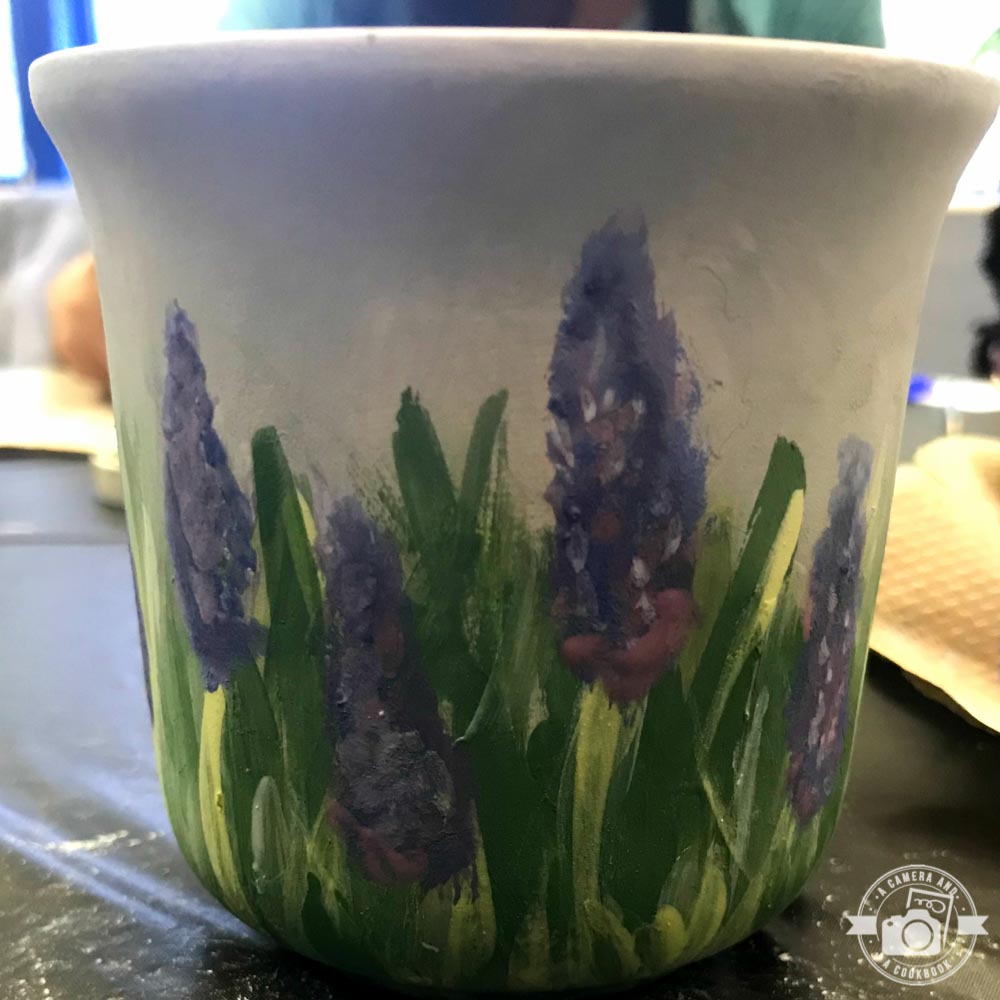 Have you seen these Peach Cokes? Pretty darn good! 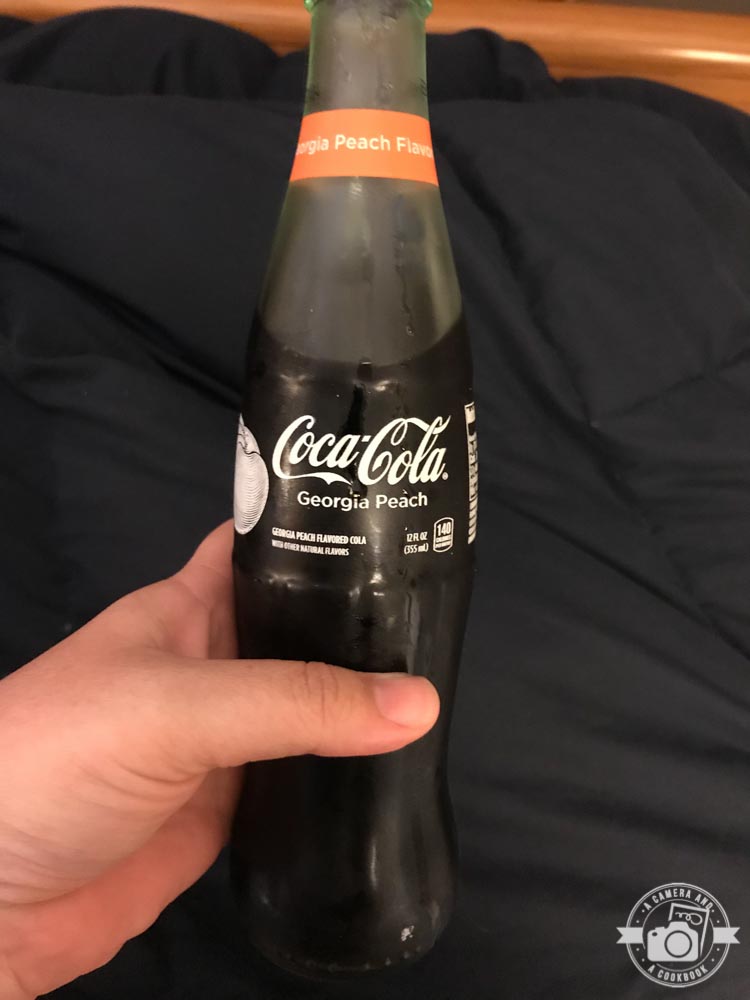 –JULY–
Over the 4th of July week, we went to North Carolina. You can see more about that trip:
Vacationing in the North Carolina Mountains 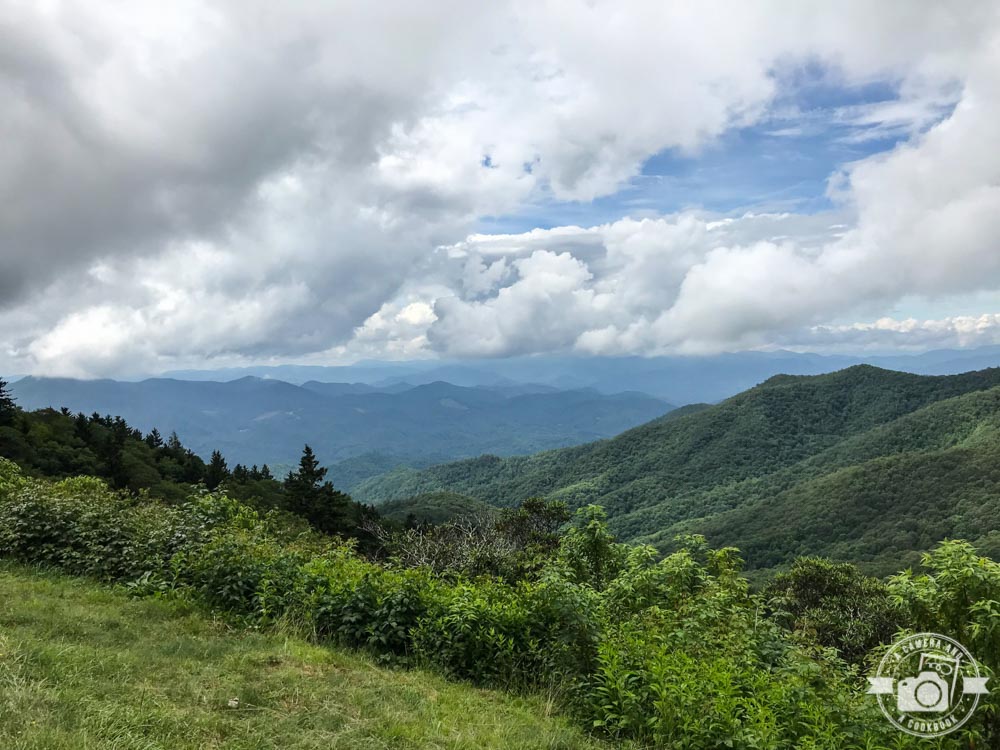 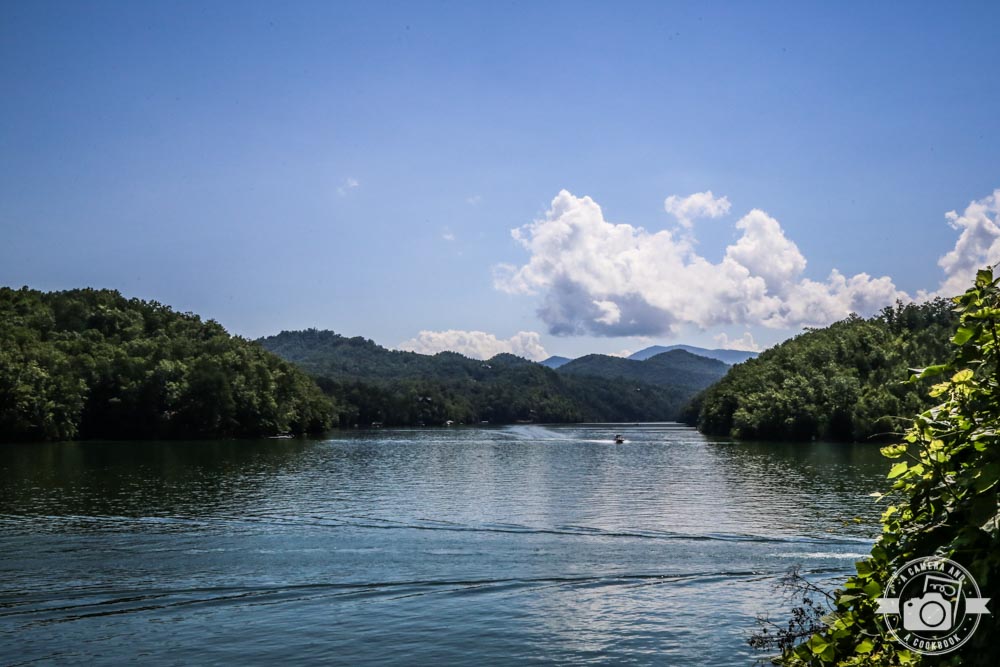 After that trip, we came home for a day and then drove to Baton Rouge to see family. Rob’s sister and her kids were in town. We haven’t seen them in ages and it was good to see our nephews. We spent one day in New Orleans, since our nephews had never been. 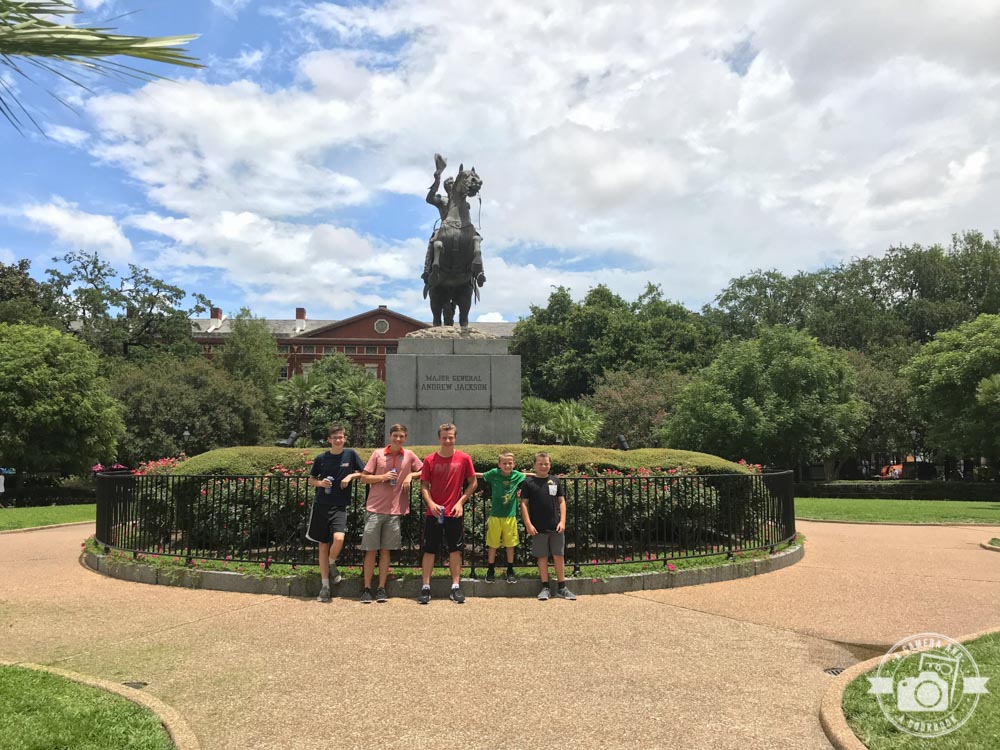 Alex attended Sweat Week, which an in town mission week. Teenagers from our church and the community stay at the church all week and each day they go out into our community and surrounding areas to serve. They do things like go to Goodwill and help divide out donated item, work at the humane society, and even help do building repairs for the home bound. 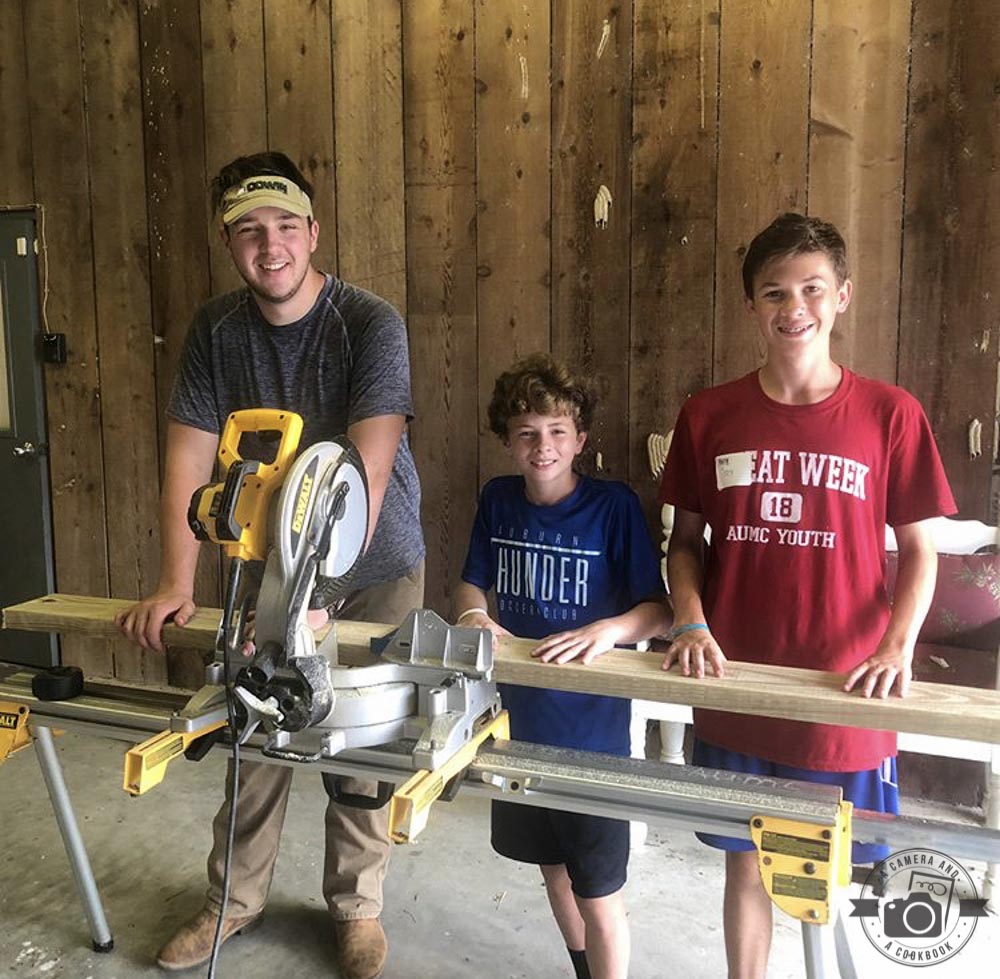 Then, Alex went to AHS rookie band and then a couple weeks of band camp. 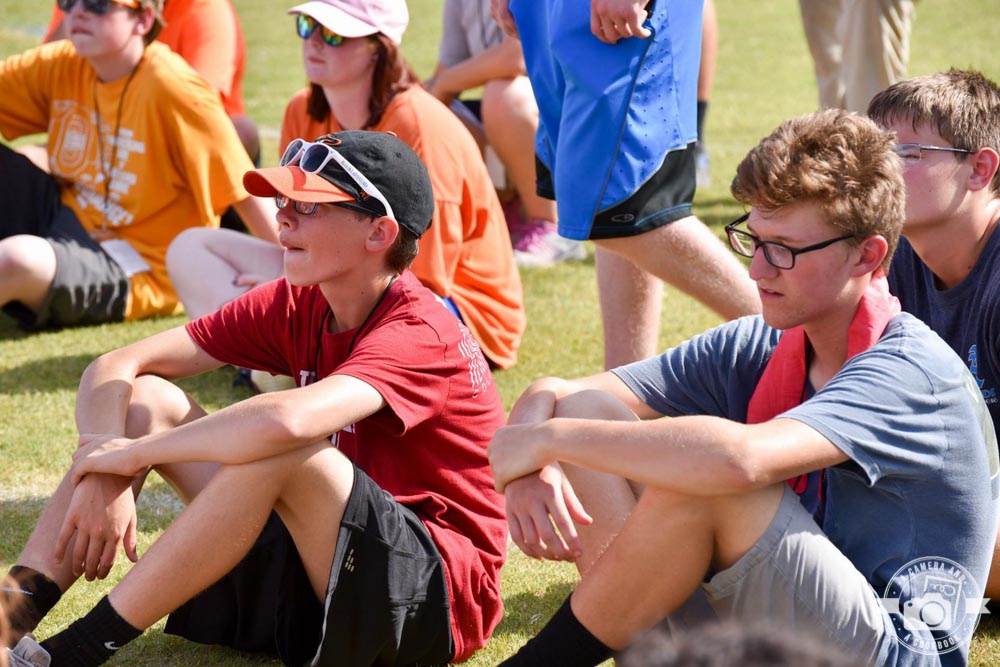 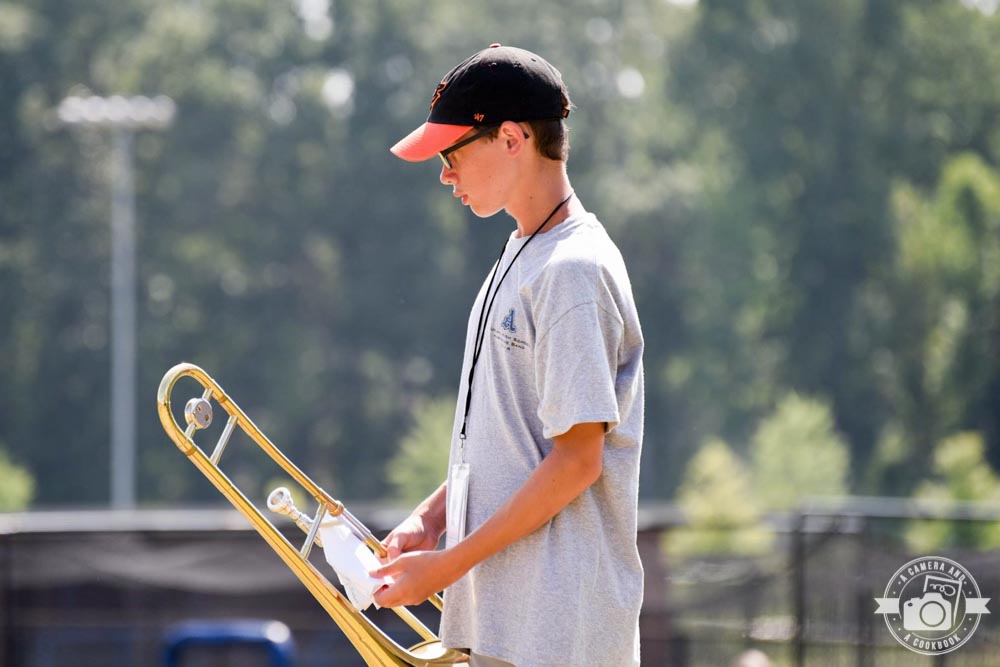 We went to the Boy Scout Troop’s Annual Chill at the Lake. Another fun day with scouts and their families. 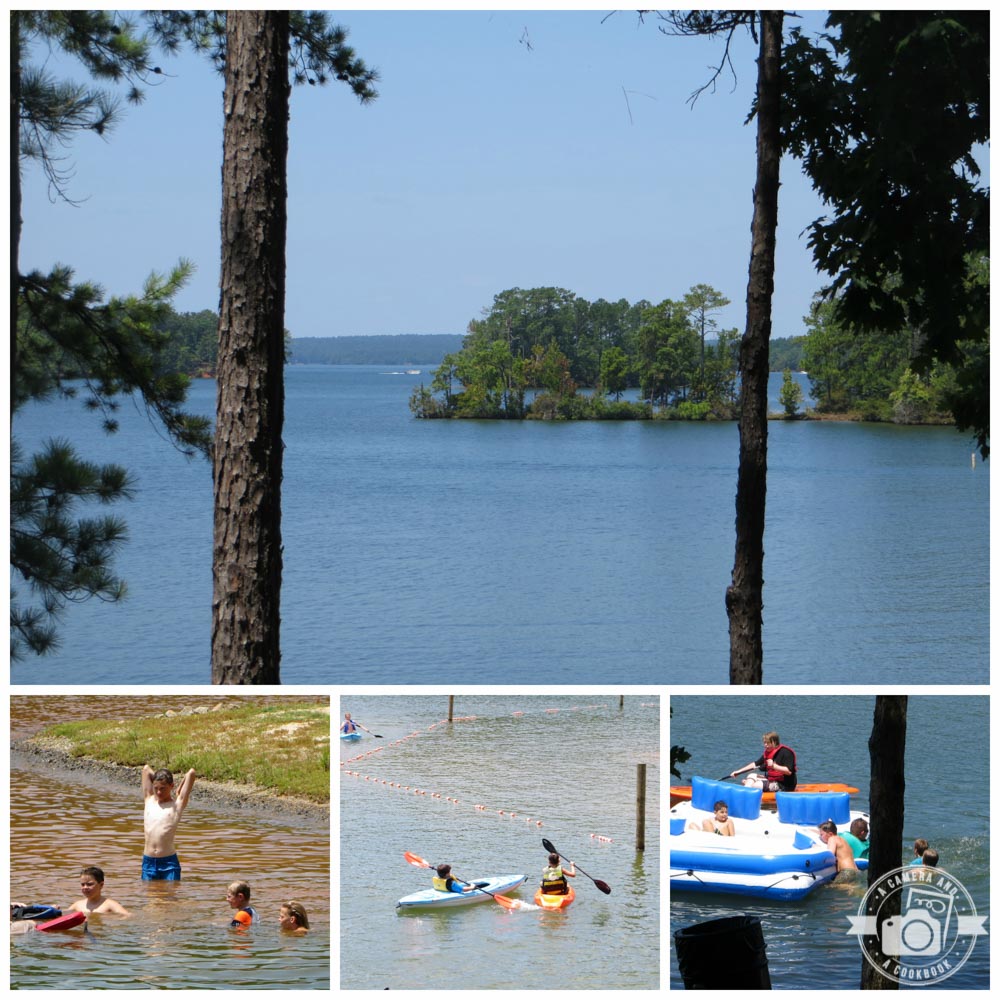 Drew is a huge Braves fan. He has a real love for the Braves, so he made it to several games this summer at Suntrust Park. 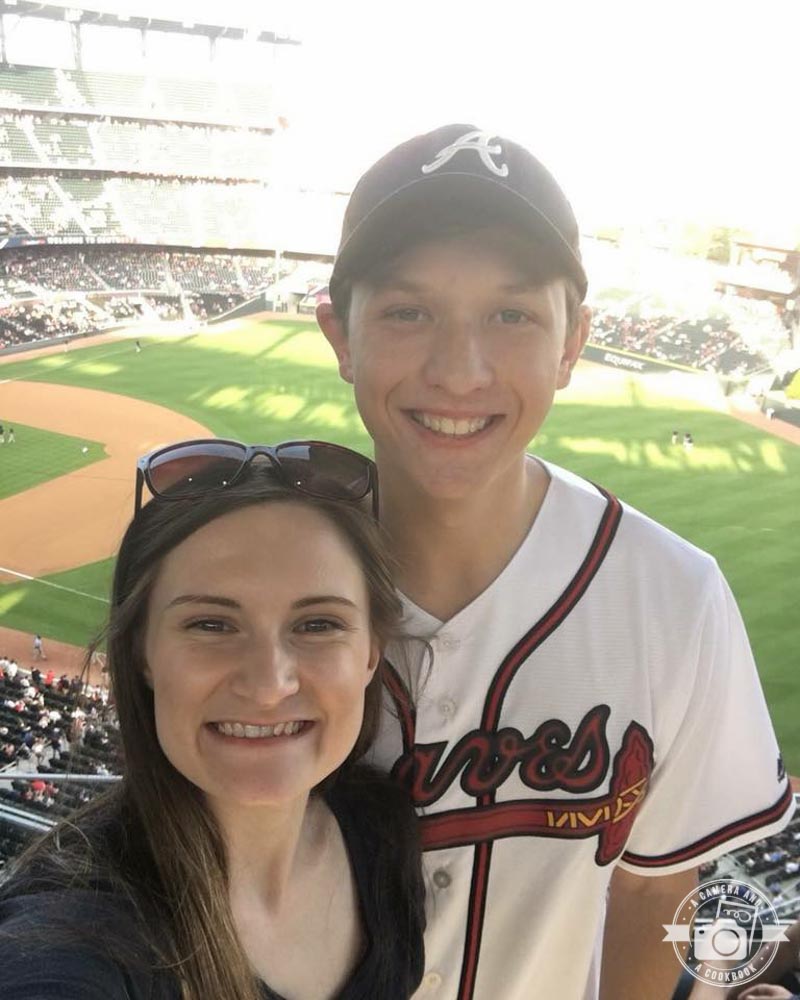 Alex got braces. Here he is in just the top ones, which they put on to make room for the bottom ones. The bottom ones he got put on earlier this month. 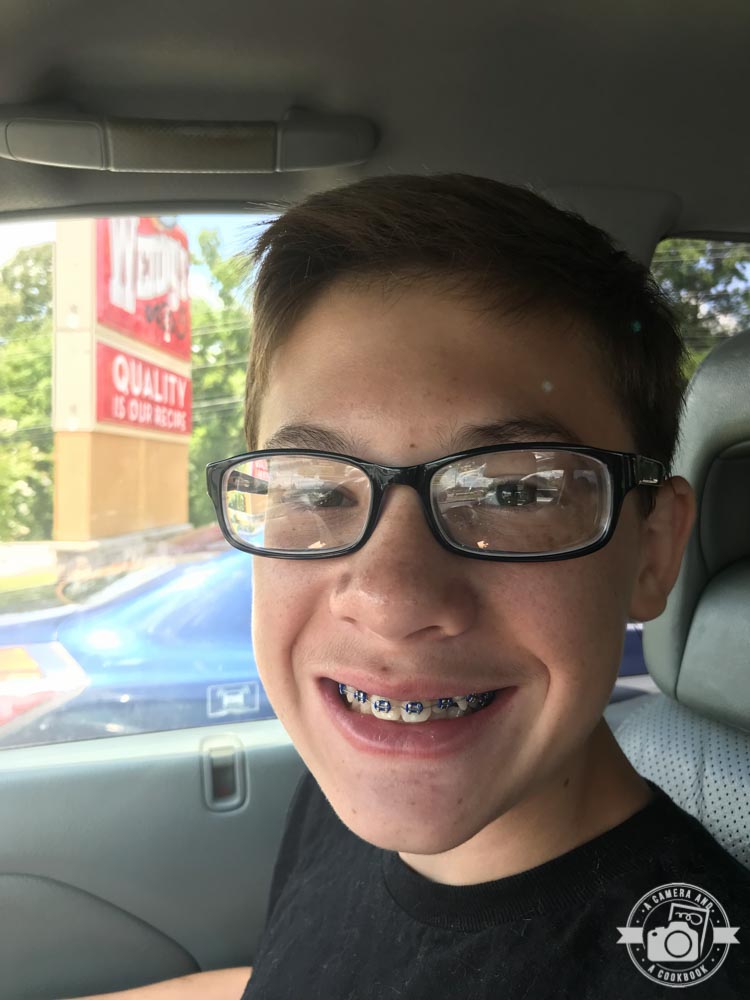 We had a weekend in Atlanta, where we stayed near the Braves Stadium. We went to a Braves game and an Atlanta United game. Such a great weekend! 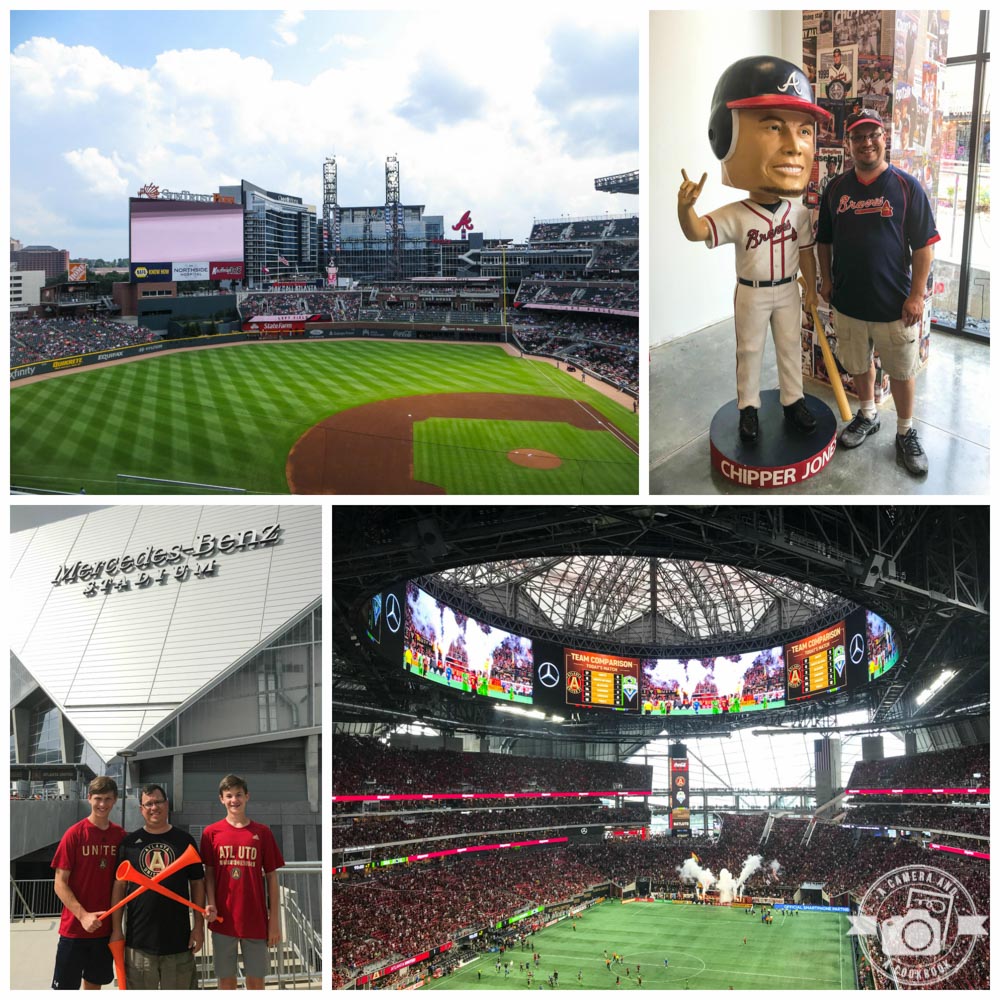 –AUGUST–
And then just like that school is back and Alex is off to 9th grade. 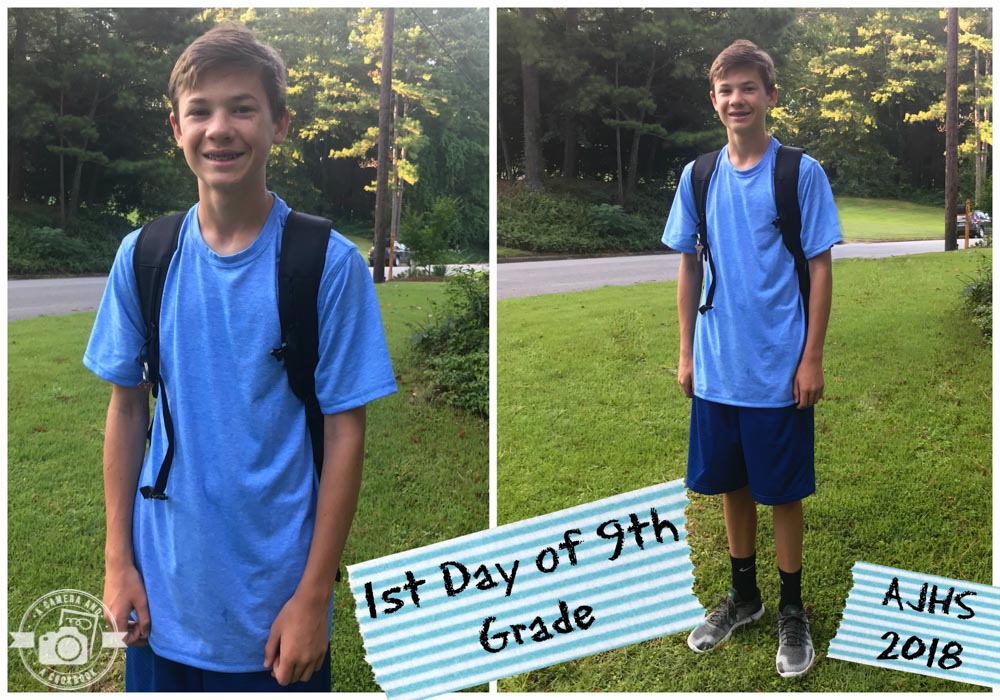 Every August the area bands come together and perform their shows. Auburn University Marching Band comes out at performs their pre-game to start us off and then they perform their 1st show of the year after all the high school bands go. They blow us out of our seats since their used to playing in stadiums that hold 80,000+ people.

I was excited this year to have both my boys marching. 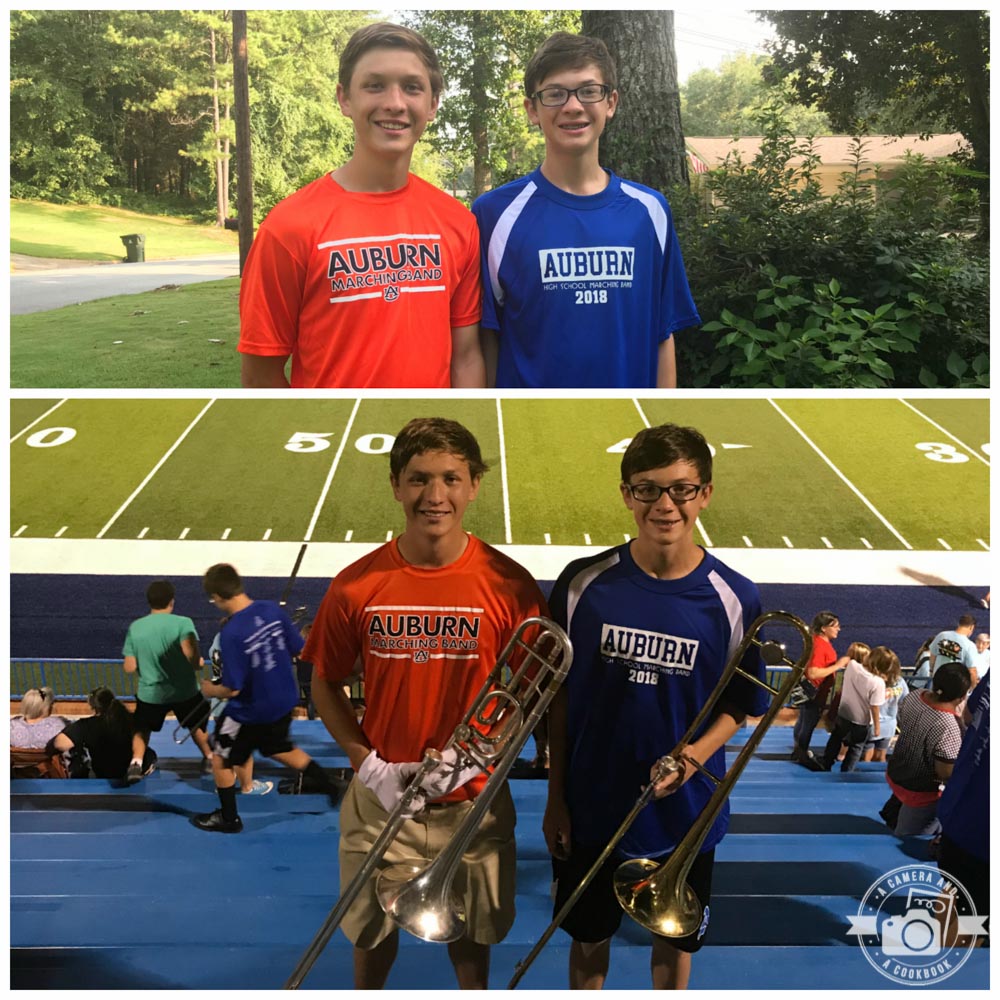 I think that covers the highlights. Summers go by so fast and you only have so many while your kids are around. I enjoy writing these posts so that we can go back and remember the fun times.