/loving/ The Netflix series Anne with an E Season 3 came out in early January and feel like it’s been years since I finished watching Season 2. When I was looking for an image, I noticed on this one it says its the FINAL SEASON! Oh no! Well I’m extra thankful that I’m taking my time watching it and not binge watching it like I usually do.

/embracing/
I’m embracing the fact that this week life is fully back into the craziness that is travel soccer. Alex has preseason camp this week, so driving out to the soccer fields many times a week is back to being something I have to do at least until he get’s driver’s license next month. 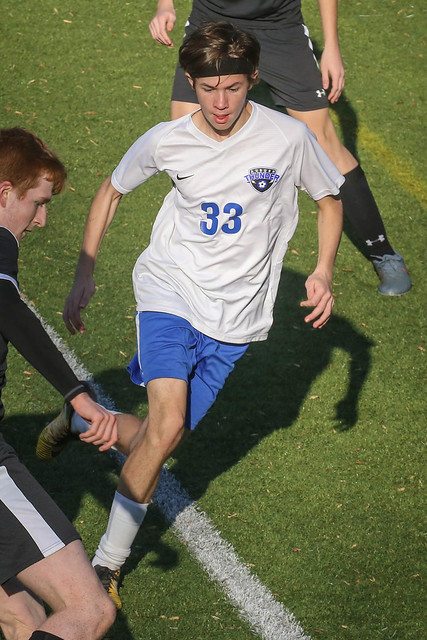 /tasting/
I have had sinus something or a cold the last few days. I have been enjoying the taste and feeling of hot tea on my throat. I’m especially enjoying Pomegranate Pizzaz.

/wearing/
I’m loving the new Bath & Body works body scent called Into the Night and I actually mix it with Gingham sometimes which makes for a lovely new essence. /preparing/
I need to be preparing for Alex’s 16th birthday. I’m not ready for the fact he will be getting his driver’s license. He’s a good driver. There’s just always the worry that he’s aware of all the terrible drivers around him. 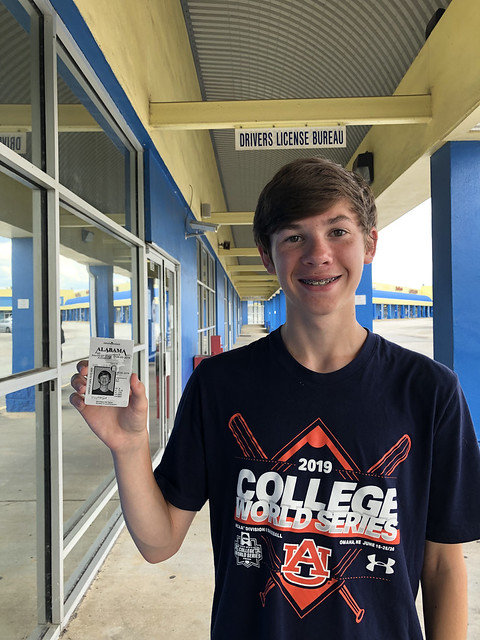 Here he is with his permit back last August.

Please join along with the Currently posts at Anne in Residence. Next month we will talk about what you’re currently fixing, hearing, borrowing, feeling, and recommending.